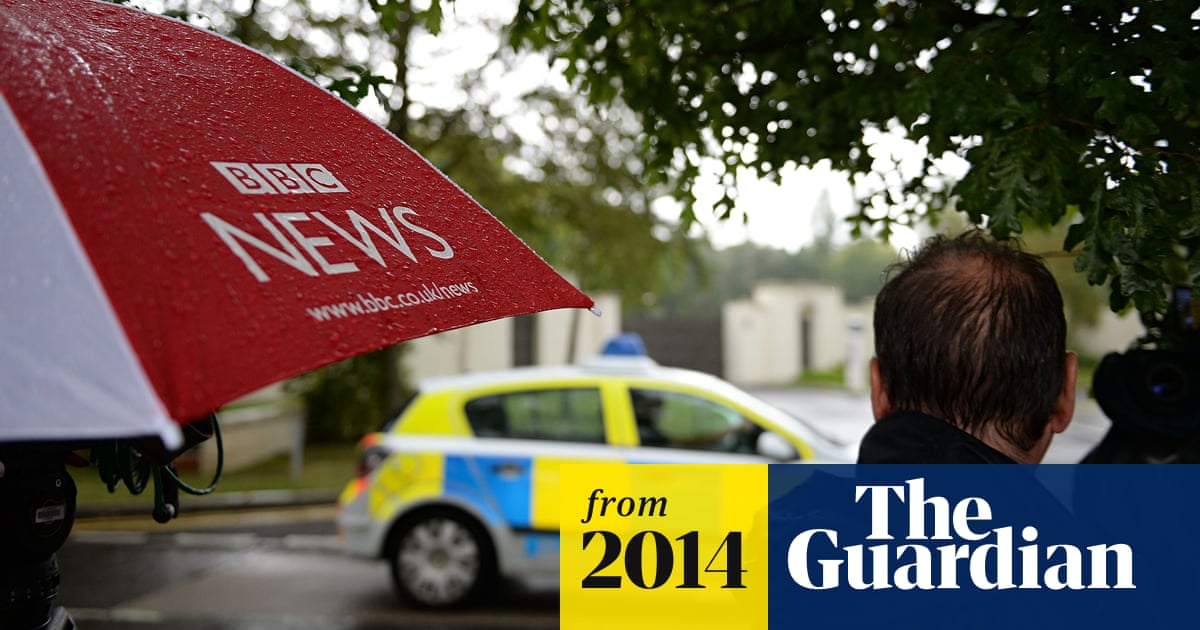 Summary: The BBCs case against the accusations was very strong but the corporation was also uncharacteristically lucky. For once the knives were out for its accuser well before the letters BBC were ever even uttered he was after all the man responsible for a police force standing accused of ignoring as many as 1,400 child victims of organised grooming and sexual abuse over more than a decade in Rotherham. The BBC robustly defended its deal with the police and the coverage it subsequently gave to what became its exclusive story. - theguardian.com