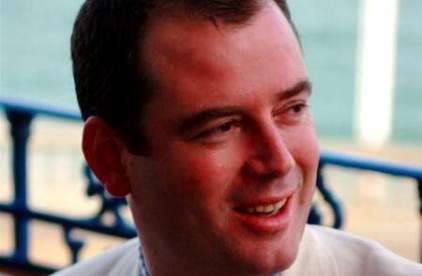 Summary: The boss of Comux has resigned less than two years after creating the company which is responsible for getting local TV on air. Ed Hall has stepped down as chief executive of Comux, which builds and manages the infrastructure for local television in the UK, and will hand back his stake in the not-for-profit company. He will continue to consult for Comux in a handover period over the next three months. In a resignation letter to culture minister Ed Vaizey, Hall said it was “job done” having established the transmission network for local TV and a playout centre in Birmingham. He said local TV will be a story of “ups and downs”, providing “spectacular success stories” and an “inevitable turnover of businesses”. The BBC Trust has been investigating Comux’s financial affairs for some months now, although Hall’s departure is said to be unconnected to the probe. - broadcastnow.co.uk