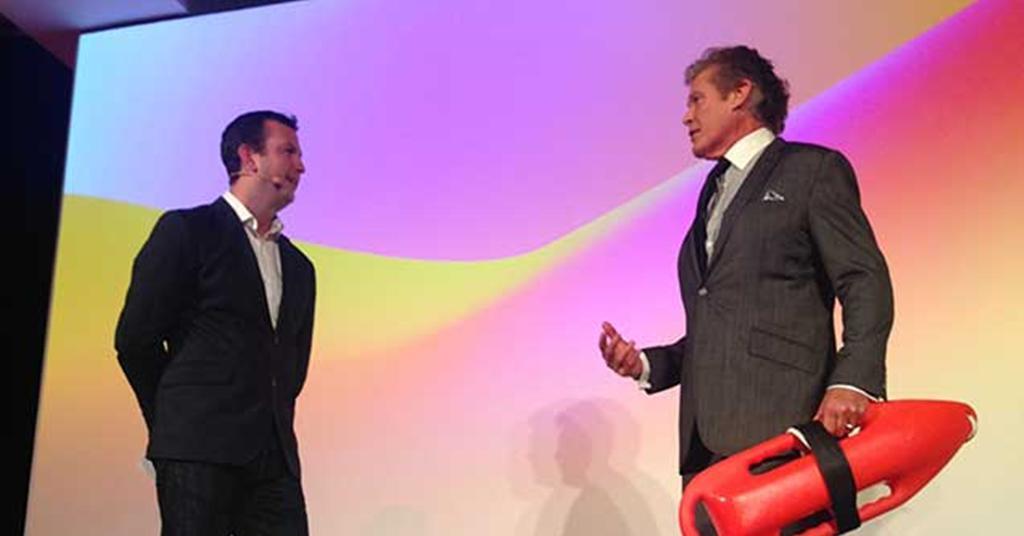 Summary: Dave to be key beneficiary as the broadcaster reveals record revenues of almost £280m UKTV is to increase its programming budget to around £150m next year, with Dave set to benefit from a 70% rise in spending by the end of 2015. The multichannel broadcaster revealed this week that it spent £125m on original commissions in the 12 months to the end of December 2013, up from its initial target of £100m. This helped it generate record revenues of almost £280m. Chief executive Darren Childs told Broadcast he believes there is a “huge amount of growth left” in UKTV’s content spend and said the broadcaster will continue its commissioning drive across Dave, Watch and Gold. “We’re already in the process of increasing those budgets quite significantly,” he said, detailing the 70% spending increase on male-skewing service Dave. - broadcastnow.co.uk