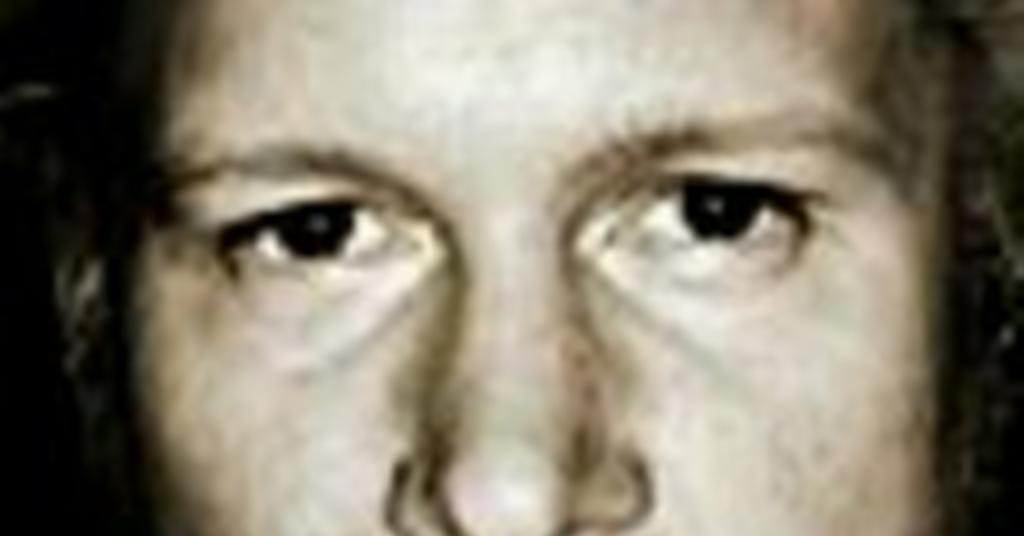 Summary: Thanks to Viacom’s scale, the broadcaster will be parking its tanks on Channel 4’s lawn, says Stephen Arnell There was a distinct feeling of complacency in Jay Hunt’s Meet the Controller session at the Edinburgh TV festival, when she declared: ‘If anything I’m actually less worried about Channel 5 than I have been at any point in my career.’ A career, lest we forget, that has included an eight-month sojourn actually running C5. A calculated position worked out for industry consumption? Maybe, but if she’s at all serious in this view, it signifies a worrying lack of attention to the potential threat a supercharged Viacom-funded C5 could well pose - not only to C4, but especially to E4, which often picks up the slack in C4’s general ratings decline - broadcastnow.co.uk