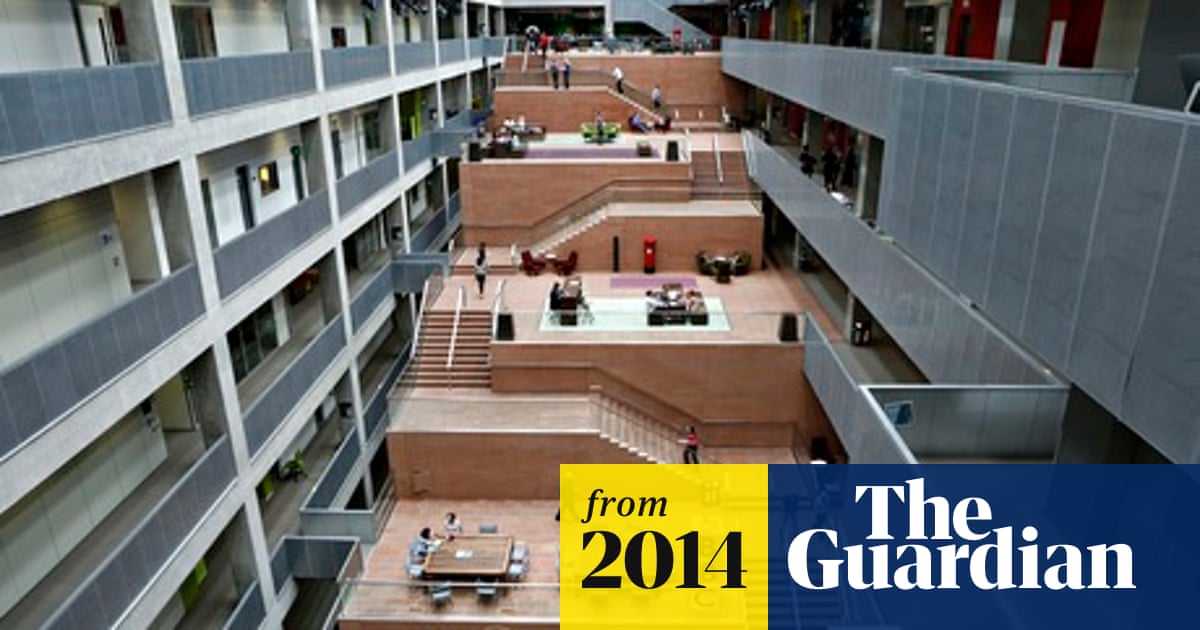 Summary: According to sources with close knowledge of the matter, a BBC paper drawn up three years ago compared the total amount Scottish viewers paid towards the licence fee with the value of the services they received from the corporation. It is understood that the figures which suggested raising the annual licence fee paid in Scotland to almost 300 for each household from the current 145.50 were seen by some of the most senior BBC executives under the tenure of the then director general, Mark Thompson. Sources say that one of the most expensive elements is the transmission of radio and television programmes in Scotland due to its more widely dispersed population and topography. - theguardian.com