Read this: Could the licence fee double in Scotland? We have no idea, say BBC - Telegraph 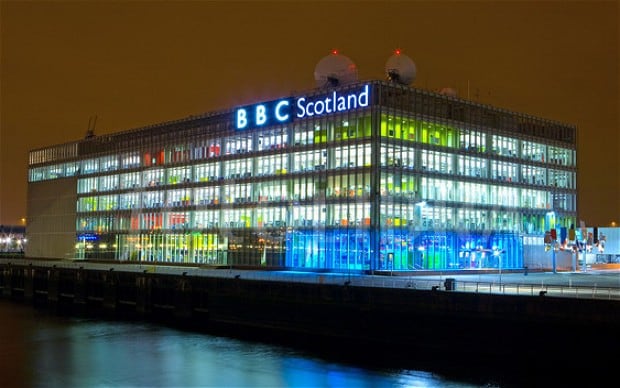 Summary: The position is directly contradicted by claims the BBC has quietly drawn up reports into the implications of independence. The Guardian has reported Scotland faces a doubling of its licence fee if viewers wish to continue watching and listening to the same programmes. According to sources close to the corporation, preliminary calculations showed the annual licence may need to rise from 145.50 to nearly 300 per household to reflect the cost of running services in Scotland. - telegraph.co.uk