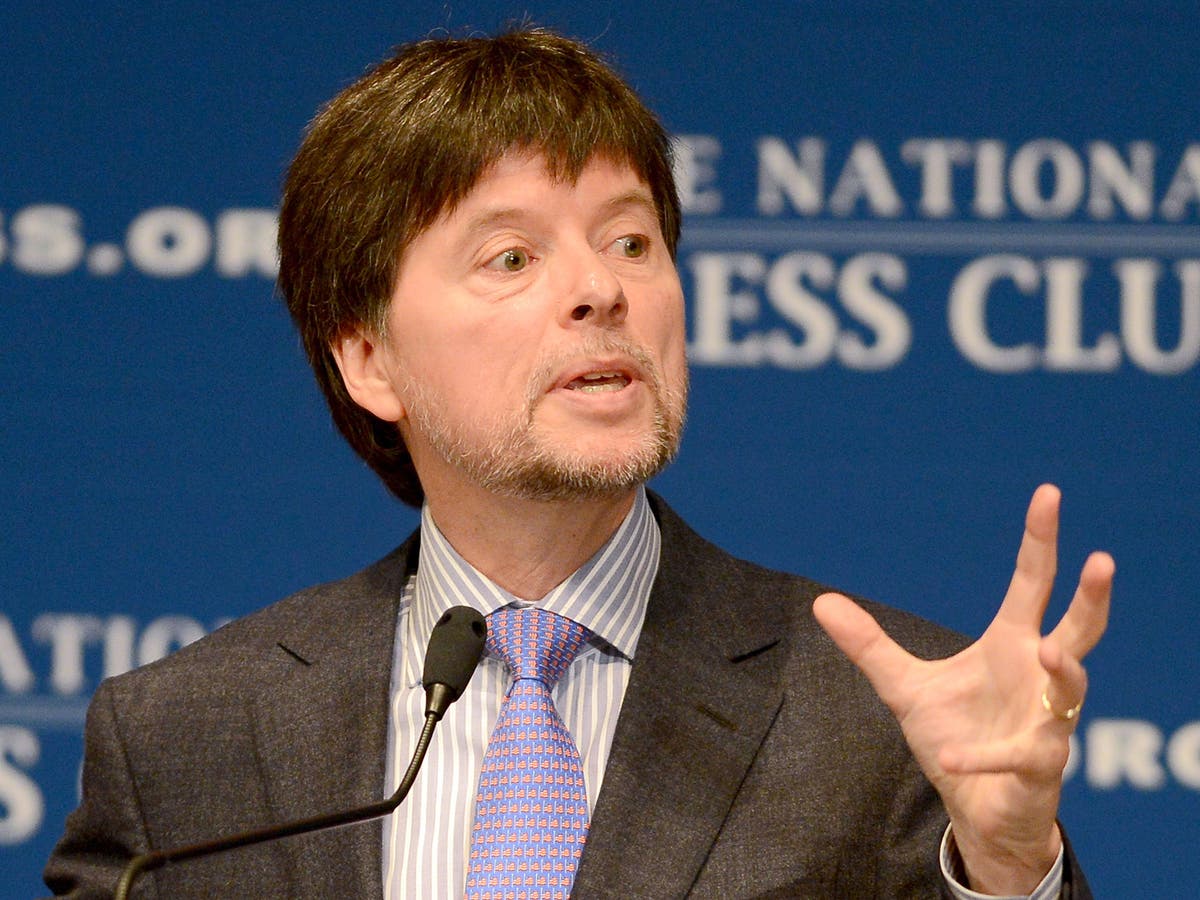 Summary: His masterpiece The Civil War, a nine-part epic of more than 11 hours watched by 40 million people in 1990, has left a lasting impression on the national psyche. Series such as Baseball 18.5 hours long and made in 1994 and Jazz 10 episodes, each of two hours, made in 2000 help Americans to understand the role of sport and music in their national culture. Burns is both a symbol of the essential value of non-commercial television and an example of what can be achieved in terms of quality and ambition. - independent.co.uk