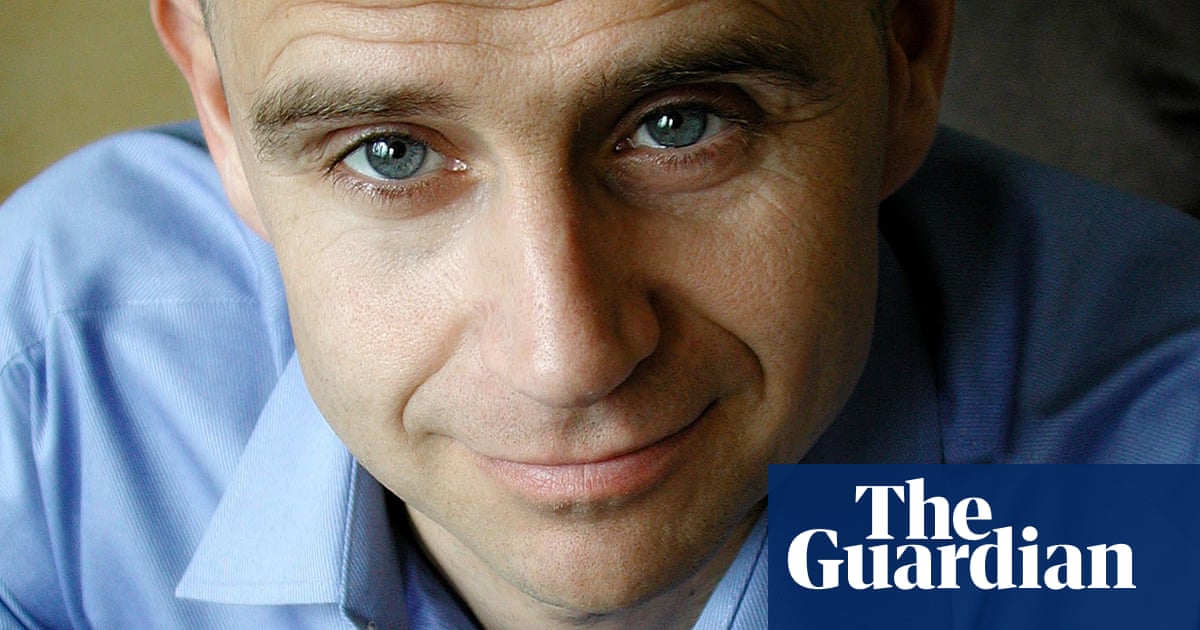 Summary: Monkeys attention is drawn to a name in the list of new members in the latest issue of the Society of Authors journal Neville Thurlbeck, the former News of the World news editor and chief reporter, who received a six-month jail sentence for phone-hacking. Perhaps fortunately for him, though, he wont be required to re-interview Rachel Reeves celebratedly called boring, snoring in a Katz tweet after a party conference grilling by Paxman a year ago and thereby put the new, gentler style potentially even more boring to the test of direct comparison. With peculiar timing, Davis will only come on stream for the Tories conference, having missed the Labour one. - theguardian.com