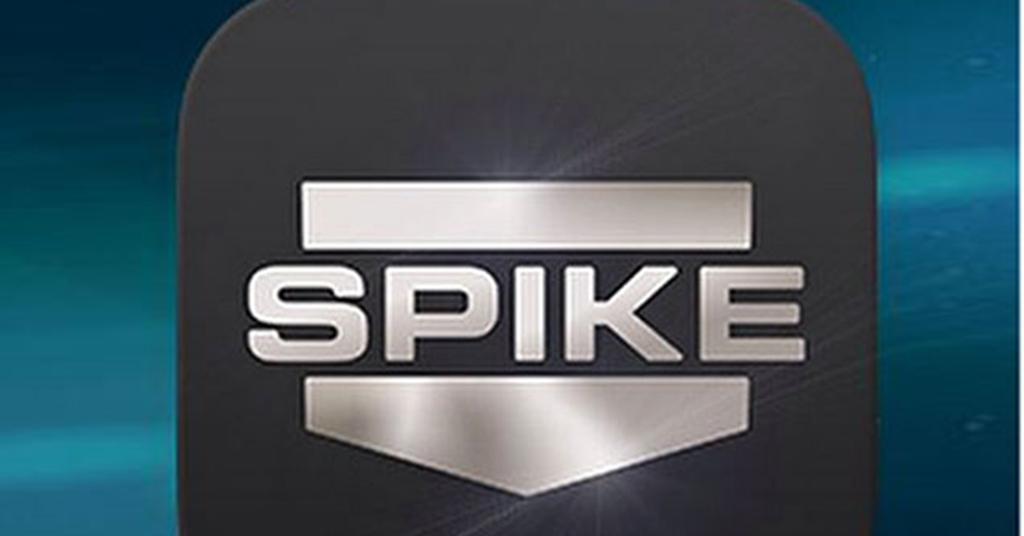 Summary: Viacom is to launch male-skewing US channel Spike TV, home to shows such as Bar Rescue, on Freeview. The broadcaster, which acquired Channel 5 for £450m in May, will replace entertainment channel Viva with Spike TV in the first quarter of 2015, although its channel slot is yet to be decided. Viva will continue to air on pay-TV platforms Sky and Virgin Media. Spike TV will carry a raft of US factual formats including Eyeworks USA-produced Bar Rescue (pictured), which currently airs on 5*, as well as repeats of Channel 5 factual series such as Cowboy Builders and Police Interceptors.. - broadcastnow.co.uk