Read this: VoD: time for a united front | Comment | Broadcast 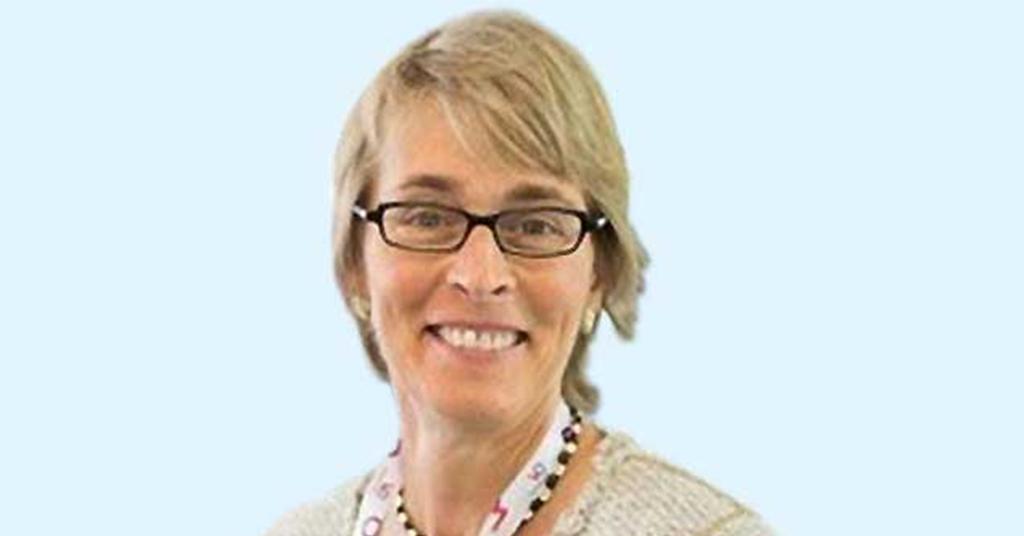 Summary: PSBs must play the likes of Netflix at their own game, says Kate Bulkley Nostalgia in the TV business used to mean looking back a generation, or at least a decade, to spot an emerging trend. But the rapid uptake of new technologies means the ‘next big thing’ happens as fast as you can say Snapchat. Lord only knows which app will be attracting a $10bn (£6.2bn) valuation next week. For broadcasters, video-on-demand (VoD) has had a similarly swift development. It was only in 2009 that the Competition Commission killed Kangaroo, the shared VoD platform proposed by BBC Worldwide, ITV, Channel 4 and Channel 5, saying it would harm the nascent VoD market in the UK. Rivals at the time, such as Joost, are now defunct – despite there never being a Kangaroo.. - broadcastnow.co.uk