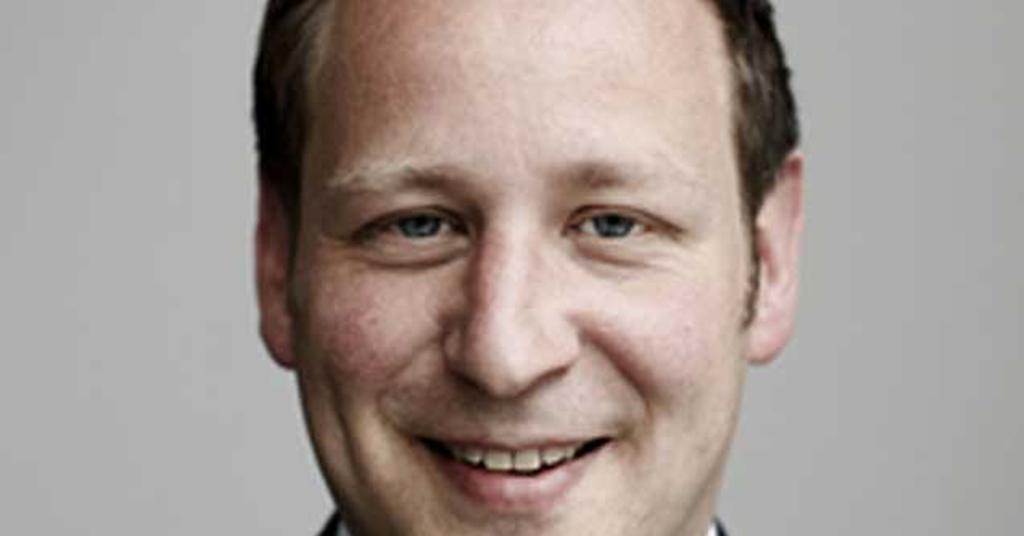 Summary: Culture minister Ed Vaizey has claimed that the decline in younger audiences for radio is “troubling” and urged the industry to engage with new listeners. Speaking earlier today at the Salford Radio Festival, the minister for culture, communications and the creative industries claimed that while radio’s strengths included the “human touch, the live presenter, the active curation of content, the engaging and entertaining formats along with trustworthy news and information,” it faced a raft of challenges. Vaizey dubbed Ofcom’s Communications Market report, which charted a decline in listening among 15-24 year olds from 18.7 hours in 2007 to 15.5 hours in 2013 as “troubling”. However he acknowledged that the awareness level among young people of stations such as Kiss, Capital Xtra and BBC 6 Music remained high, and called on broadcasters to develop an active social media presence to continue to grow their reach and engagement. - broadcastnow.co.uk