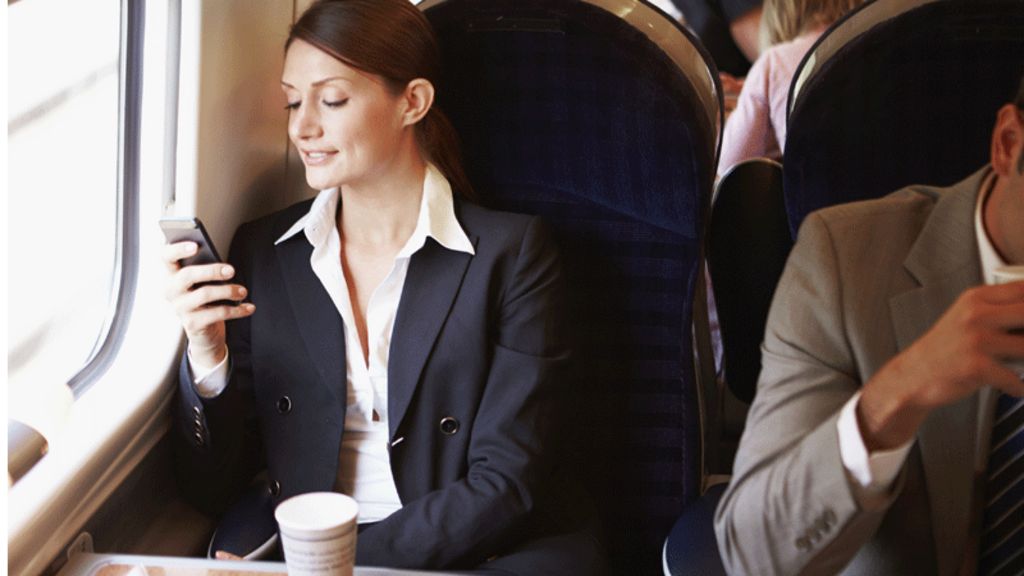 Summary: The research, by Global Wireless Solutions GWS, found one in three mobile internet tasks failed, as did one in seven voice calls. Engineers tested the 10 most popular routes in and out of London. Voice calls were more likely to fail on open track than in a station, and the most failures occurred when a train was travelling above 50mph 80km/h. - bbc.co.uk

Comments
MikeP
sentiment_very_satisfiedPlatinum
9:39 PM
Trowbridge
Reception of GSM signals for mobile use is known to be 'patchy' around some rail tracks. Numerous reasons, mainly the sparseness of local populations.
However, Network Rail and Train Operarting Company employees don't have this problem as there is an additional part of the spectrum set aside for railways usage, known generically as GSM-R. It is not accessible from just any phone, only those specifically set for the purpose and those are only supplied to rail staff. I had one such when working as a Technical Trainer for Network Rail and travelled across the UK. The only areas where signal reception was difficult were in the Severn Tunnel and in the extreme far north near Wick and John O'Groats.

I suspect the reason for the better reception at railway stations is that they do tend to be in urban areas and may well have a mast fairly near. Speed of the train is an odd one, the GSM-R service never seemed to fail despite using 125 stock or Eurostar or the faithful DMUs that chug across many low population areas.