Read this: John Simpson signs BBC deal allowing him to stay as long as he likes | Media | theguardian.com 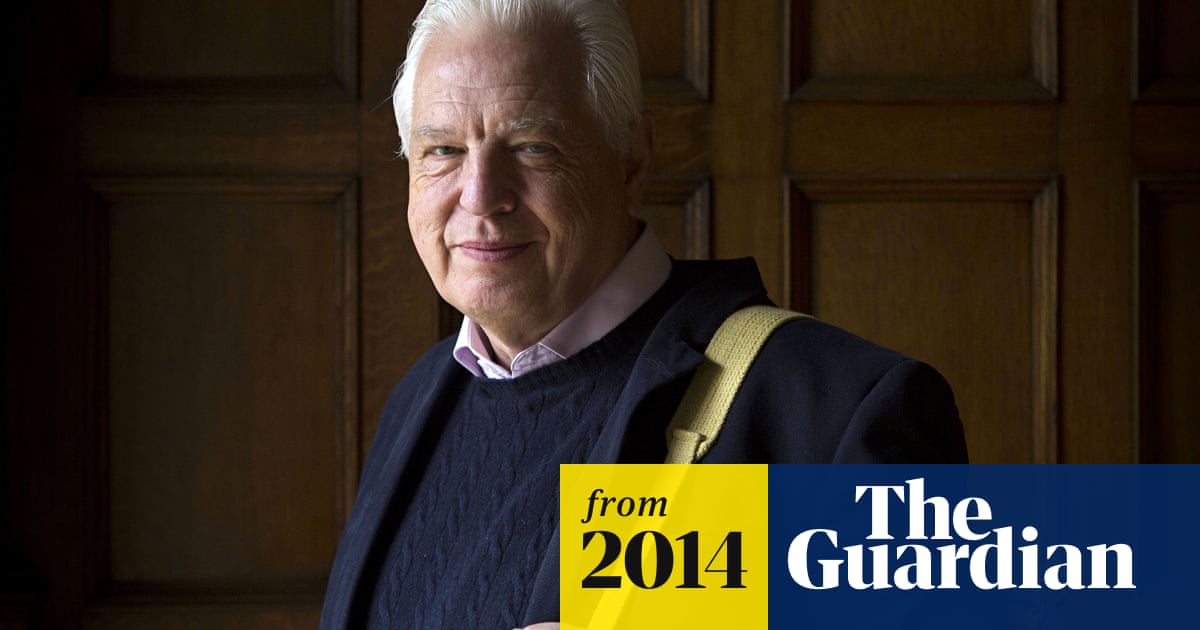 Summary: Veteran foreign correspondent John Simpson, a 45-year BBC lifer, has signed a new contract that effectively allows him to work for the corporation for as long as he wants. It is understood that the 70-year-old BBC world affairs editor has been given a deal that will see him stay on indefinitely. Previously Simpson who hit the headlines this summer when he reportedly said the BBC was grotesquely managed was on an annual contract. - theguardian.com