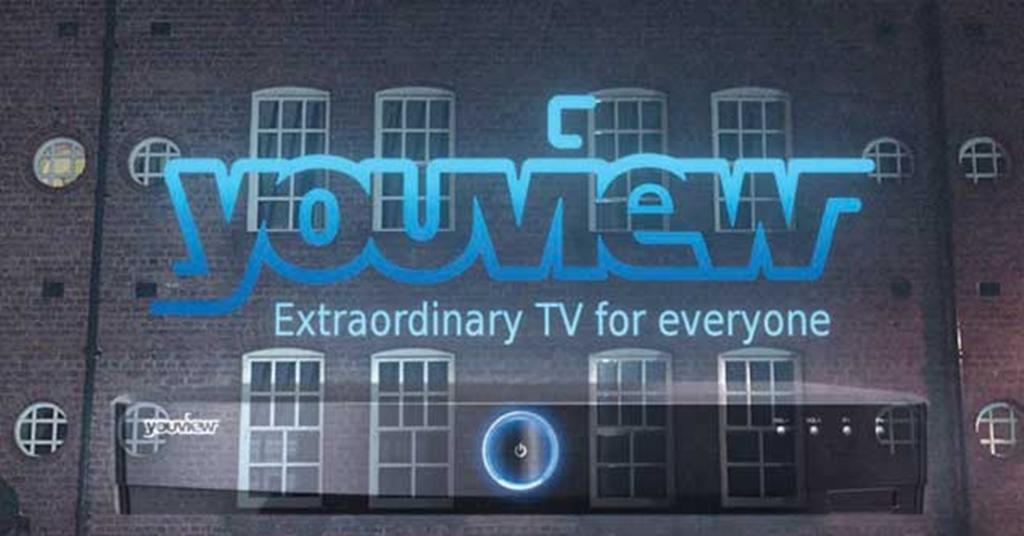 Summary: YouTube and Spotify could be among the next wave of services to follow Netflix onto Youview, as it prepares to launch a dedicated apps section. The connected TV service, which launched Netflix last week, is preparing an aggressive push into the apps space next year. Youview plans to launch an ‘Apps’ section on its EPG menu to sit alongside the ‘Players’ area. The likes of iPlayer, 4oD, Now TV, UKTV Play and now Netflix sit in the latter, but the idea is that YouTube music streaming service Spotify and emerging providers with limited catalogue could feature in the former.. - broadcastnow.co.uk