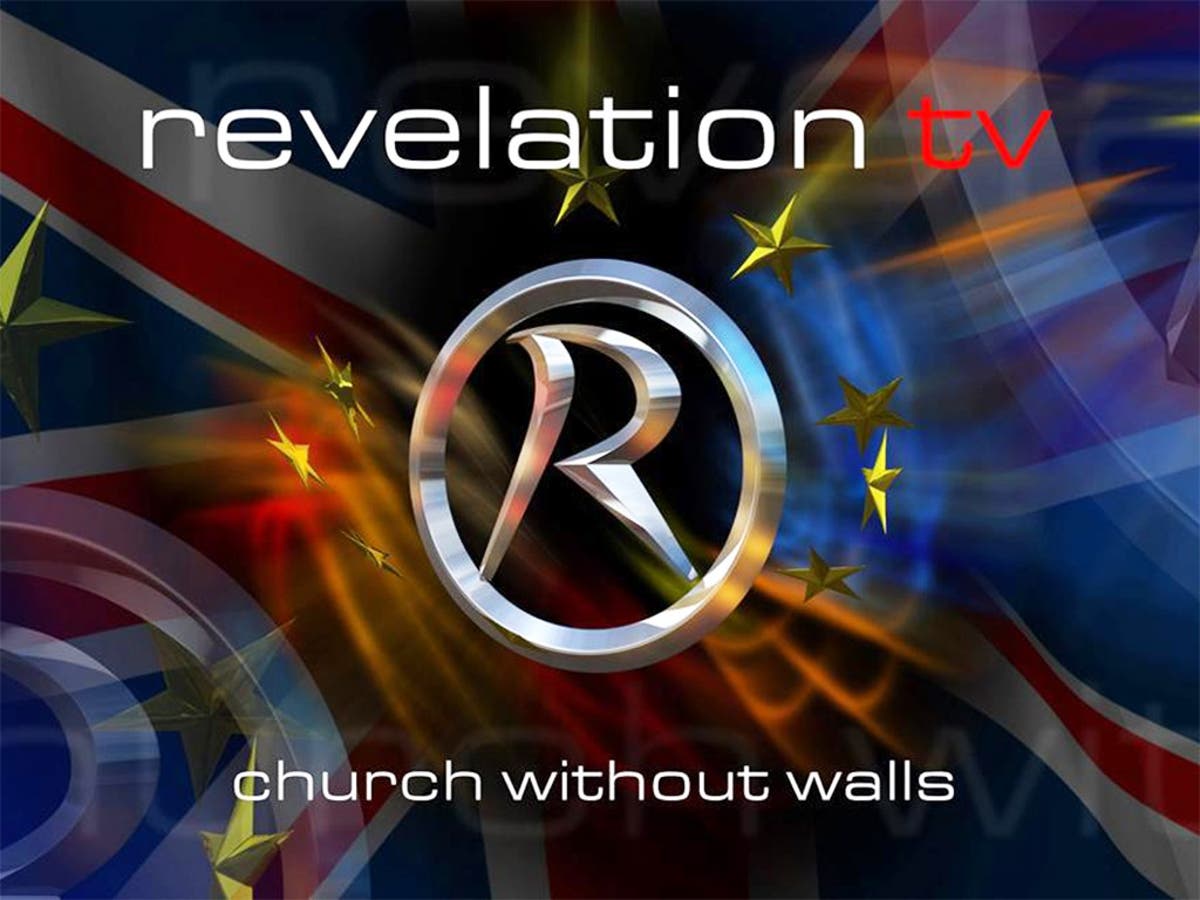 Summary: The statutory investigation, which was opened on 8 September but only announced this week, is the most serious form of inquiry available to the Charity Commission. It said it had decided to launch the probe after receiving a number of complaints that the charity was being used for private advantage. In a statement, the regulator said it had scrutinised the Revelation Foundations accounts and had identified a number of concerns including potential significant loss of charitable funds, trustee benefits, conflicts of interest and connected party transactions. - independent.co.uk