Read this: Ofcom chief says regulator has to be involved in politics to function | Media | theguardian.com 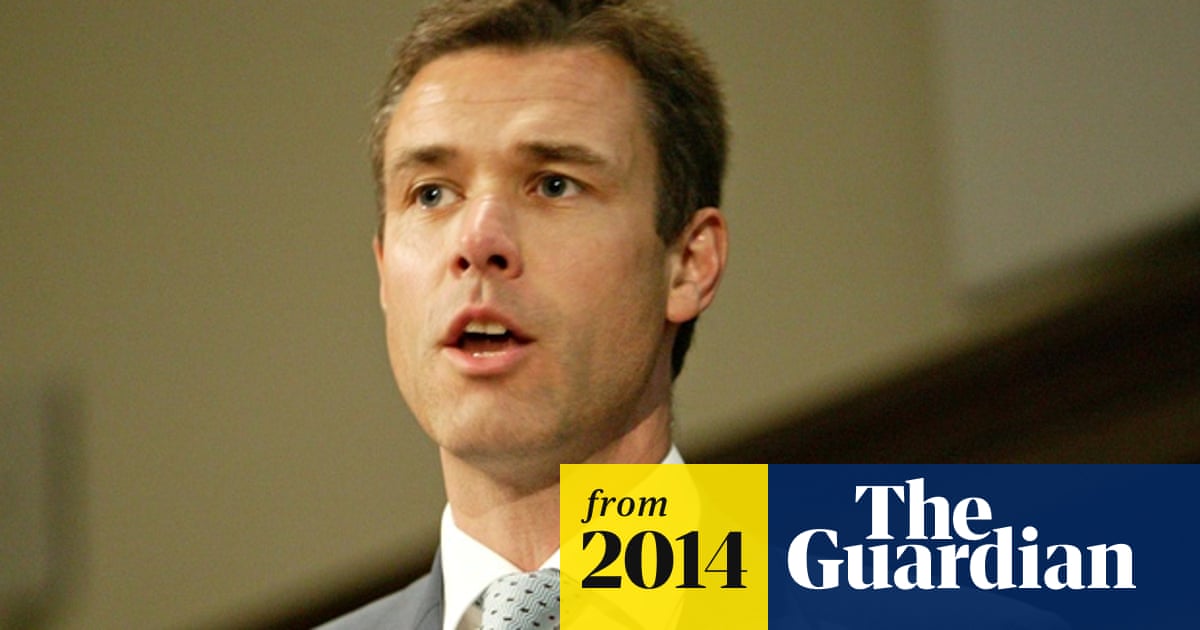 Summary: Ed Richards, the outgoing Ofcom chief executive, has said it would be delusional to think the regulator is not involved in political circles. He also said that it was too easy for media companies to appeal Ofcoms regulatory decisions and on any given week it was defending up to 10 of its rulings in the courts. Richards added that when he joined Ofcom in 2003, it employed 10 lawyers, now it has a team of about 40. - theguardian.com

www.theguardian.comOfcom chief says regulator has to be inv…