Read this: BBC3: plans submitted for channel's closure in 2015 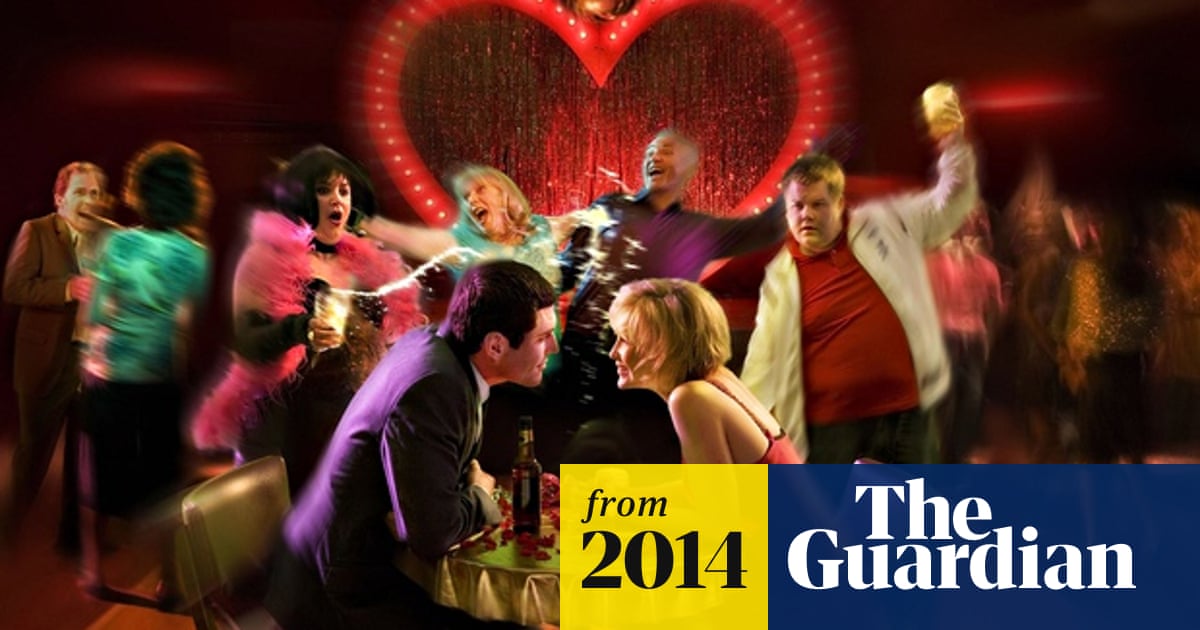 Summary: The BBC Trust has now received the detail of proposals from the BBC executive to close BBC3 as a broadcast channel and re-invent it as an online-only proposition,quot said the BBC Trust in a statement on Friday. The plans, which will be discussed at the BBC Trust's final meeting of the year on 17 December, also include proposals to use the bandwidth freed up by axing the BBC3 TV channel to launch a BBC1 service and extend the hours for children's channel CBBC. They also include proposals for enhancing BBC iPlayer. - www.theguardian.com