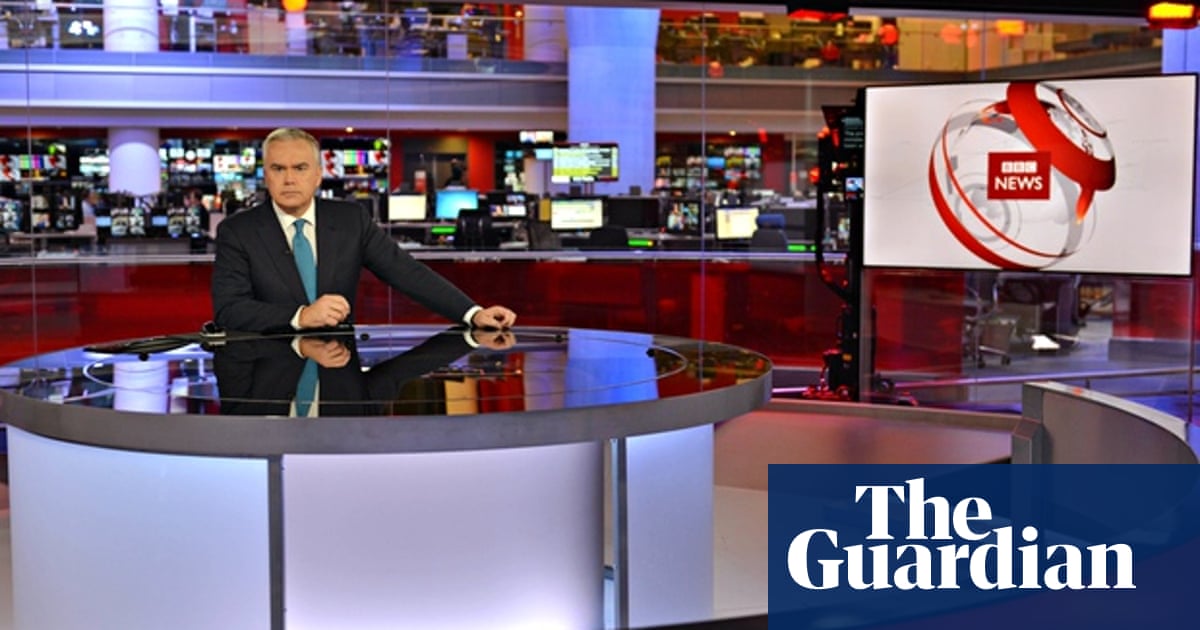 Summary: Ben Bradshaw, the former culture secretary, said Osborne was trying to scare the BBC and warned it was part of a wider drive by Conservatives to intimidate the public broadcaster before voters go to the polls next May. The MP, who is a member of the House of Commons culture, media and sport committee said the BBC needed to stand firm against such accusations of bias because the level of political aggression directed against the public service broadcaster ahead of the election was quotGoing to get worsequot. In an interview shortly afterwards on BBC Radio 4's Today programme, Osborne accused the BBC of allowing quotTotally hyperbolicquot reporting about his spending plans and conjuring up bogus images of the 1930s slump. - www.theguardian.com