Read this: BBC strikes back in battle over 'bias' 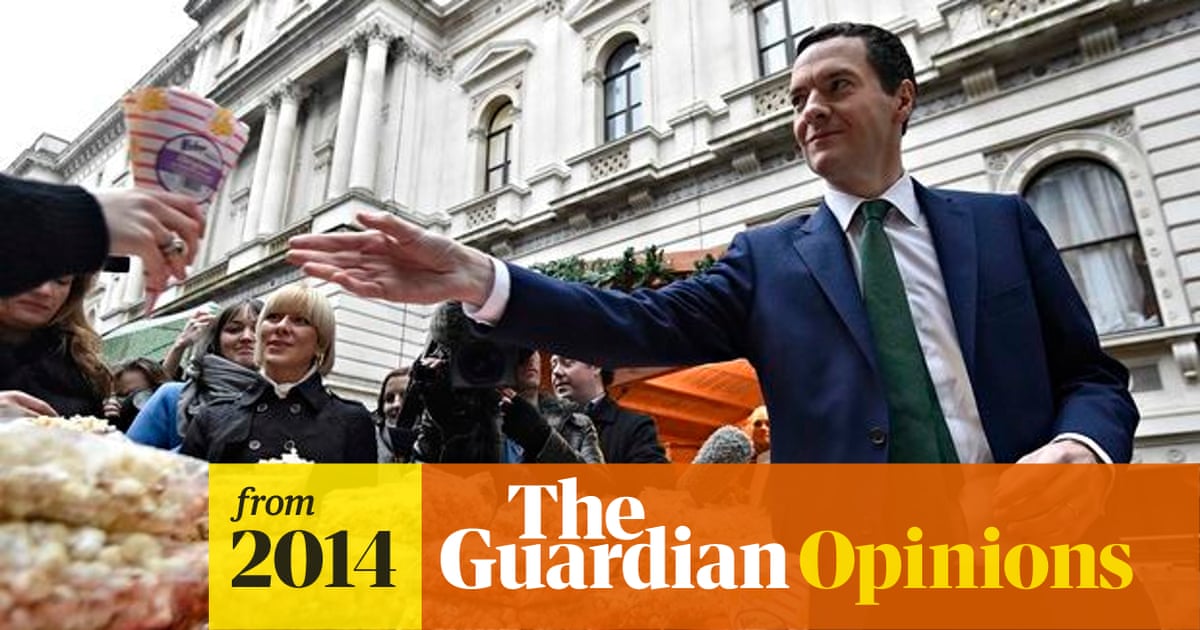 Summary: With even some senior Tories surprised by the reporting of the story by the right-wing press - there has been no official complaint against Smith's report - all the battle does is underline the fact that if the Tories really have gone to war with the BBC, some of the party's most effective generals would have been featured in the newspapers themselves. One BBC insider pointed out the irony of a double page spread in the Mail on Friday whose huge headline quotFury at BBC's doom-mongersquot included a story about the experts warning of the quotColossalquot size of the cuts needed, just the thing Smith was talking about when he talked about the quotBook of doomquot. - www.theguardian.com

www.theguardian.comBBC strikes back in battle over 'bias'…