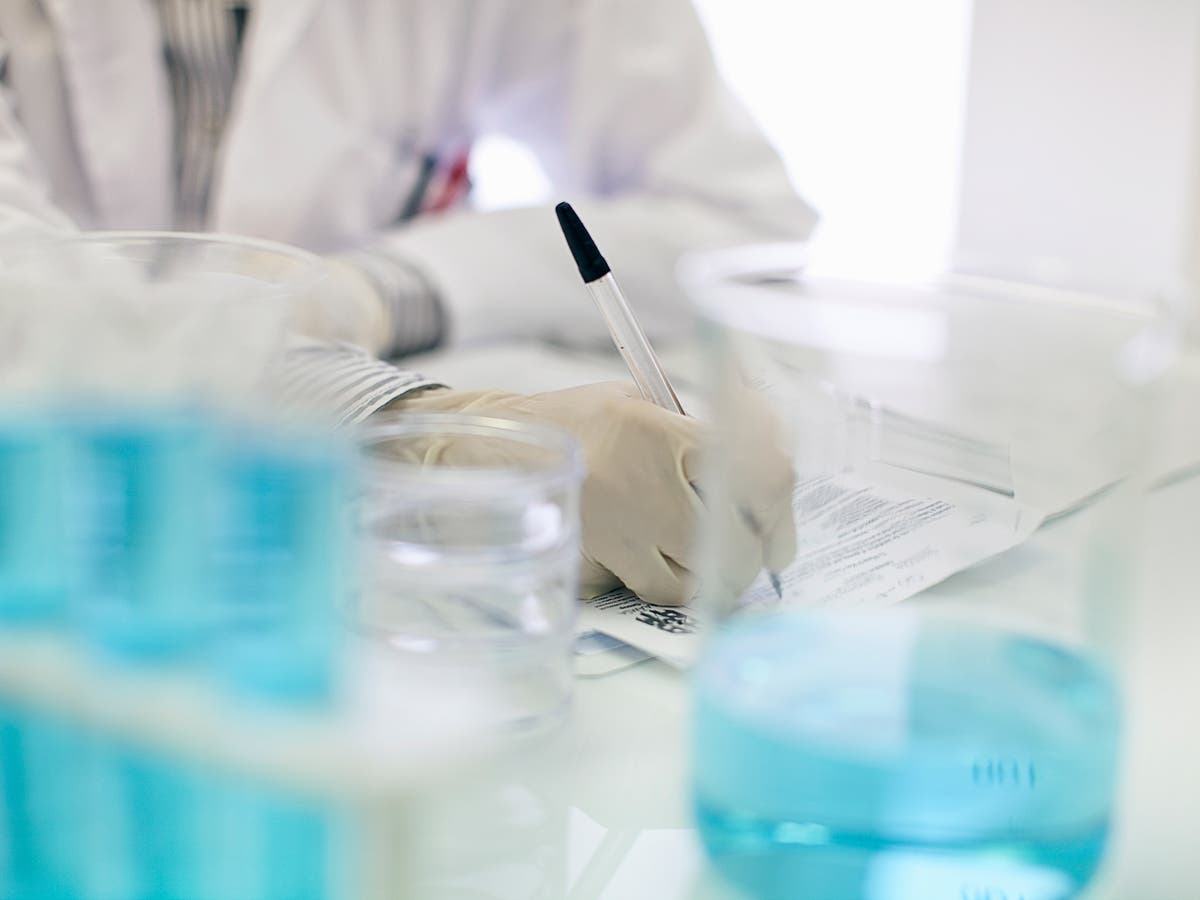 Summary: quotAlthough it is common to blame media outlets and their journalists for news perceived as exaggerated, sensationalised, or alarmist, our principle findings were that most of the inflation detected in our study did not occur de novo in the media but was already present in the text of the press release produced by academics and their establishments,quot the researchers write in the BMJ. To their surprise, the researchers also found that an exaggerated press release did not have a greater chance of media coverage and they failed to find that caveats in a press release - which were rare and included in only about one in 10 releases - decreased the chances of a study being covered by a news outlet. quotSome exaggeration will creep in and we're not going to blame the press offices for doing their job. A lot of academics don't engage with a press release,quot he said. - www.independent.co.uk