Read this: From Mary Berry to Xbox Studios, the big winners and losers of 2014 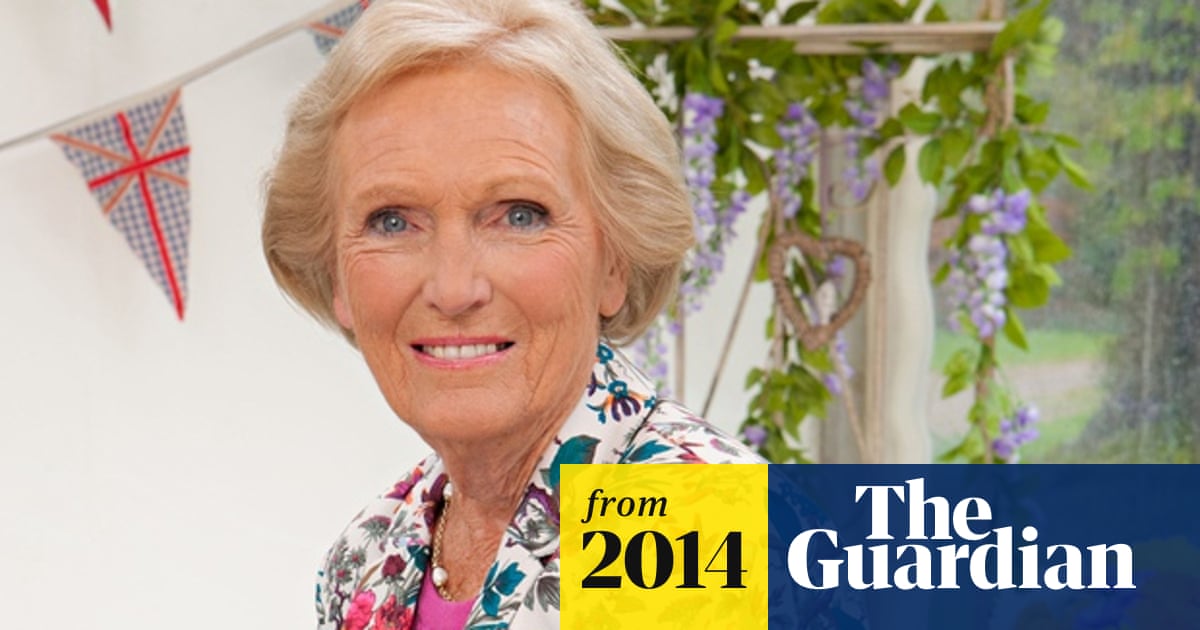