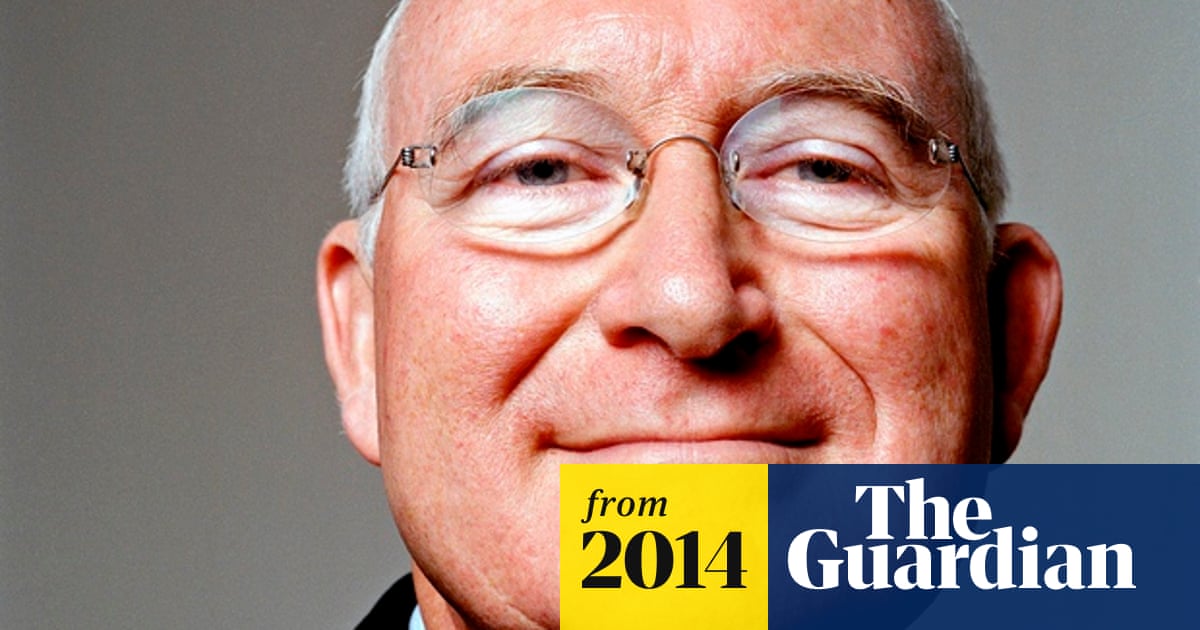 Summary: Birt, who brought his quotMission to explainquot approach to current affairs from LWT when he joined the BBC as deputy director general and director of news in 1987, said the BBC's on-air current affairs presence had been progressively dismantled. In order to restore its effectiveness, he called on James Harding, director of BBC news and current affairs, to be willing to quotTake on battles with other people in the BBCquot. However, Birt said the major part of Harding's BBC News division, the day-to-day news operation, was quotIn really good shape as good as it's ever beenquot. - www.theguardian.com