Read this: Government should have no role in running of BBC World Service, says John Birt 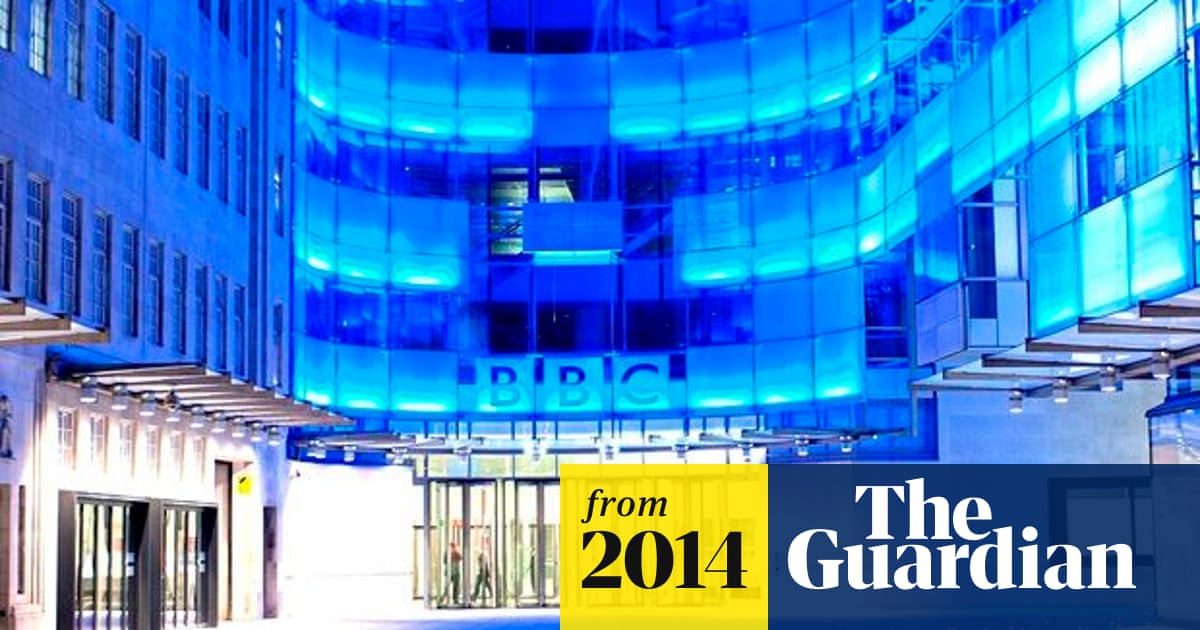 Summary: John Birt, the former director general of the BBC, has said the government should no longer have any say in the running of the World Service after its funding was taken over by the BBC. Birt said it was a quotNonsensequot that the Foreign Office still had a role in the running of the global broadcaster and said it should be quotTaken out of the equationquot. quotOne of the biggest changes in the BBC's history took place without any public debate, a piece of skulduggery in the middle of the night,quot he told a conference on the future of BBC current affairs at London's City University on Thursday. - www.theguardian.com

www.theguardian.comGovernment should have no role in runnin…