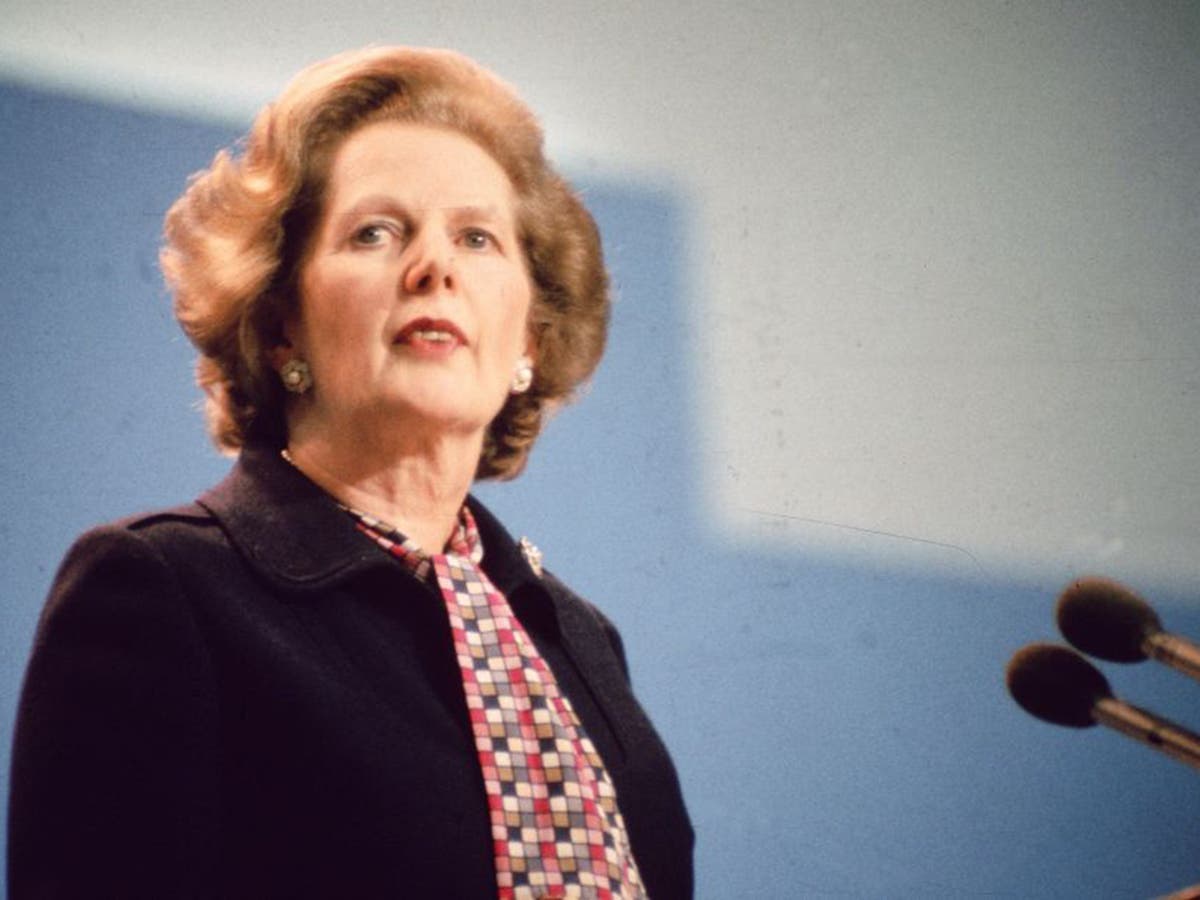 Summary: A memo of their discussion shows that Mrs Thatcher raised quotThe possibility of introducing advertising on light music radio programmes should be consideredquot. A memo to the Home Office later in 1979 suggested that Mrs Thatcher had turned against the idea, saying quotThe Prime Minister... has decided that - on reflection - it would be a mistake for the Home Secretary even to raise the possibility of the BBC accepting radio advertising at this stage. - www.independent.co.uk