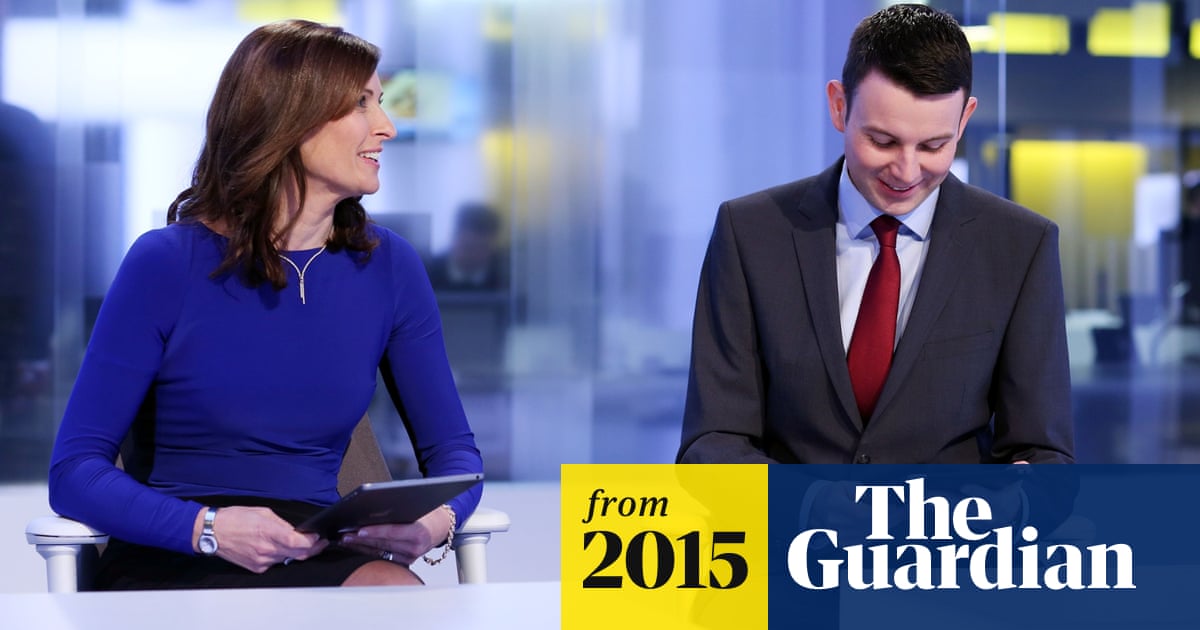 Summary: UTV Ireland, the first new commercial terrestrial TV broadcaster to launch in the Republic since TV3 in 1998, arrived on air on New Year's Day with a line-up including Emmerdale and Pat Kenny's Out With the Old and In With the U. The new offering by Belfast-based UTV, the channel 3 broadcaster in Northern Ireland and TalkSport owner, is up against TV3 - for 16 years the country's only significant commercial terrestrial TV broadcaster - its spin-off service 3e, and public service broadcaster RTE's two networks. UTV Ireland's flagship evening news programme, Ireland Live, launches on Monday night, hosted by Alison Comyn at 6.30pm before Comyn and Chris Donoghue team for a late bulletin at 10pm. Ireland's newest channel's viewing figures have been billed as disappointing in the Irish media - although new TV networks always take time to bed in, with viewers having to find the new service and get into the habit of coming back regularly. - www.theguardian.com