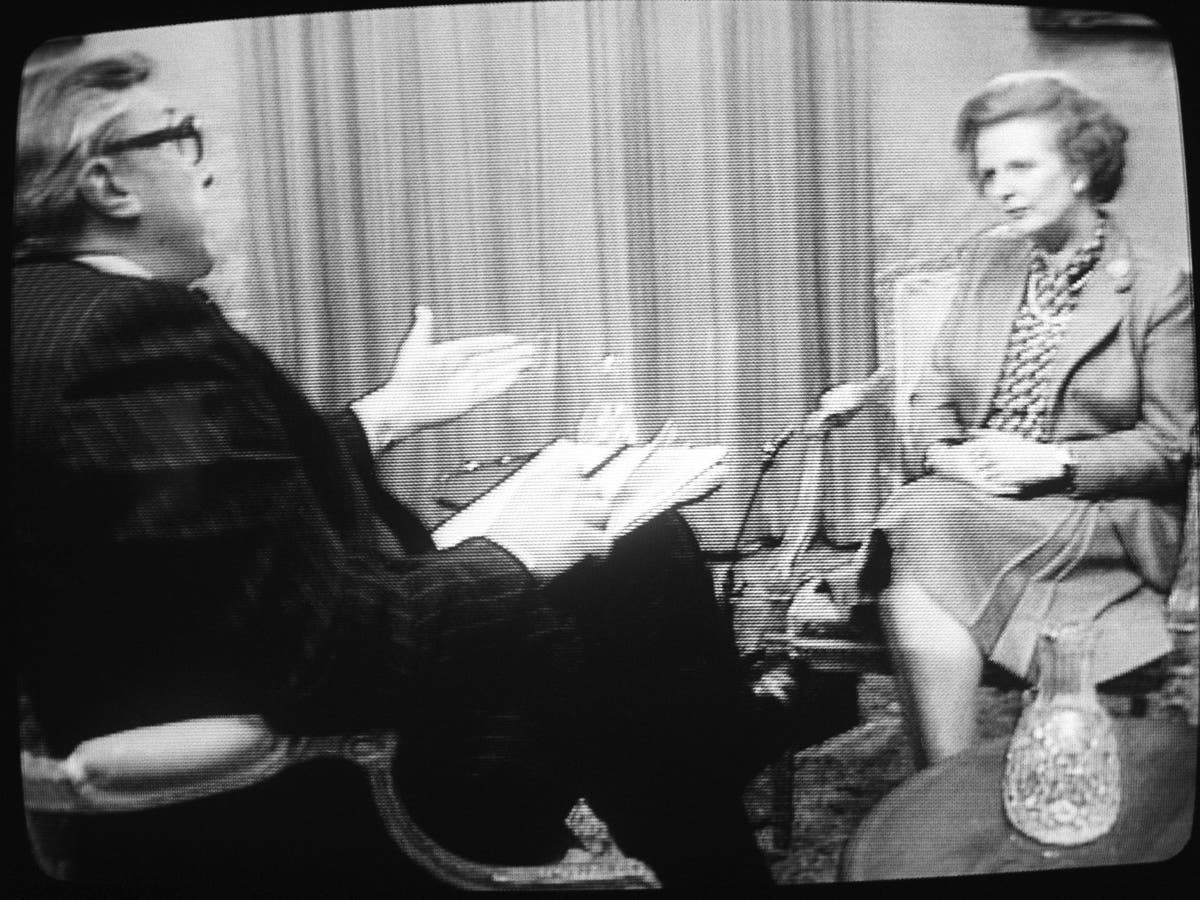 Summary: David Cameron's criticisms of the BBC over its quotWigan Pierquot coverage of the Autumn Statement can be seen in a broader context departing Ofcom chief executive Ed Richards complained to this newspaper last week of the cosy relations between Government officials and Rupert Murdoch's News Corp as it sought to outgun the BBC by taking full control of BSkyB. Douglas Hurd, the Home Secretary at the time, has since written of his alarm at a quotGrowing obsession against the BBCquot. Mrs Thatcher was furious about a 1985 Real Lives documentary that gave a platform to former IRA commander Martin McGuinness - and the BBC's governors pulled the programme under intense political pressure. - www.independent.co.uk