Read this: BBC moves up a gear with plans for production arm 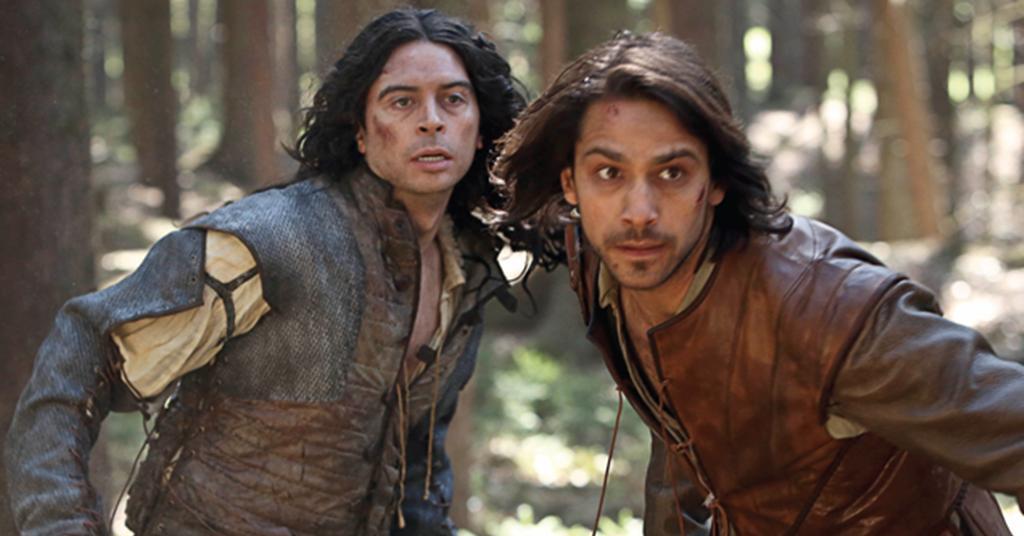 Summary: The BBC could finalise its radical plans to commercialise its production division as early as March, as the project begins to gather pace The corporation has told external stakeholders that a preferred option for the future BBC Productions could be in place in three months’ time if there are no hitches in getting it signed off by the executive board. Project lead Anna Mallett, the former BBC Studios and Post Production boss, is currently assessing how to unravel in-house from its existing structure. She is working closely with director of television Danny Cohen and Anne Bulford, managing director of finance and operations, on the roadmap, which is at the top of the agenda for the BBC executive board over the coming weeks. The plans will then be submitted to the BBC Trust for formal assessment, although the corporation currently believes a full public value test, which the BBC3 proposals are undergoing, will not be necessary. - www.broadcastnow.co.uk

www.broadcastnow.co.ukBBC moves up a gear with plans for produ…