Read this: A Rare Look Inside The Sausage Factory Of Media Consolidation 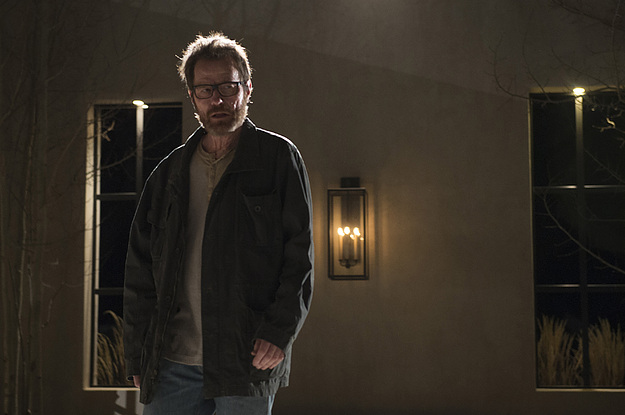 Summary: UBS estimated Sony's television and movie business had revenues of 8.4 billion, earnings before interest, taxes, depreciation, and amortization of 752 million, and a multiple - meaning the ratio between a company's per share earnings and its overall value and a measure of investor's estimate of growth of future revenues - of 8X. The new company with AMC would have revenues of 10.7 billion, EBITDA of 1.47 billion and a new multiple of 10.5X. Sony Pictures, the bankers estimate, is worth 10 billion, and the two companies together would have an enterprise value of 18.5 billion. The leaked emails show that Sony executives, including Lynton and Sony Television chief Steve Mosko, have relationships with AMC CEO Josh Sapan and have discussed deals with the companies in the past. - www.buzzfeed.com