Read this: Scotland to get BBC charter renewal role 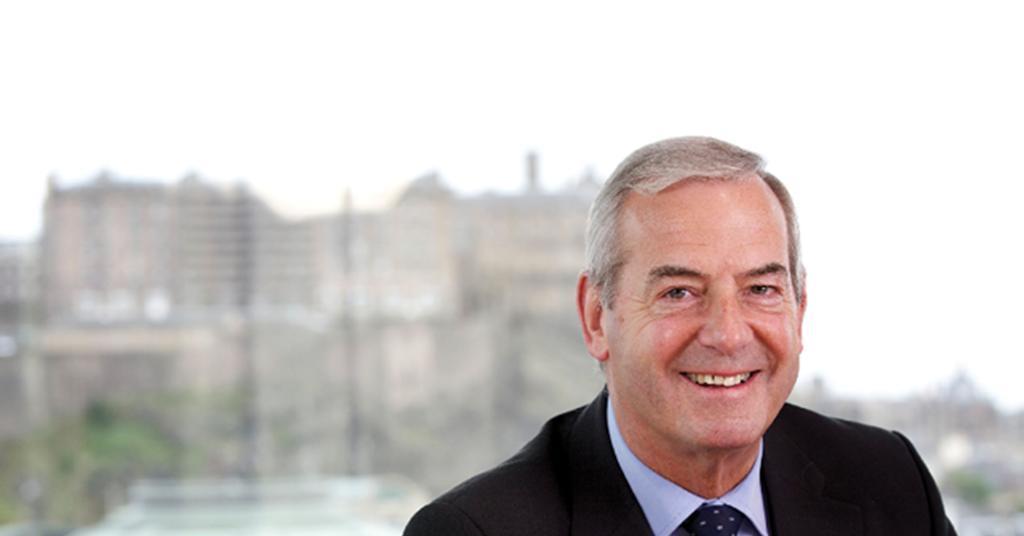 Summary: The UK government has published draft legislation which will hand the Scottish government and parliament a formal role in BBC charter renewal. The legislation, titled Scotland in the United Kingdom: An Enduring Settlement, is expected to make up the Scotland Bill which will pass through parliament following this year’s general election. It is made up of proposals recommended by The Smith Commission, which was established last year to devolve more powers to Holyrood following the Scottish referendum in September.. - www.broadcastnow.co.uk