Read this: BBC licence fee: decriminalisation of non-payment pushed back until 2017 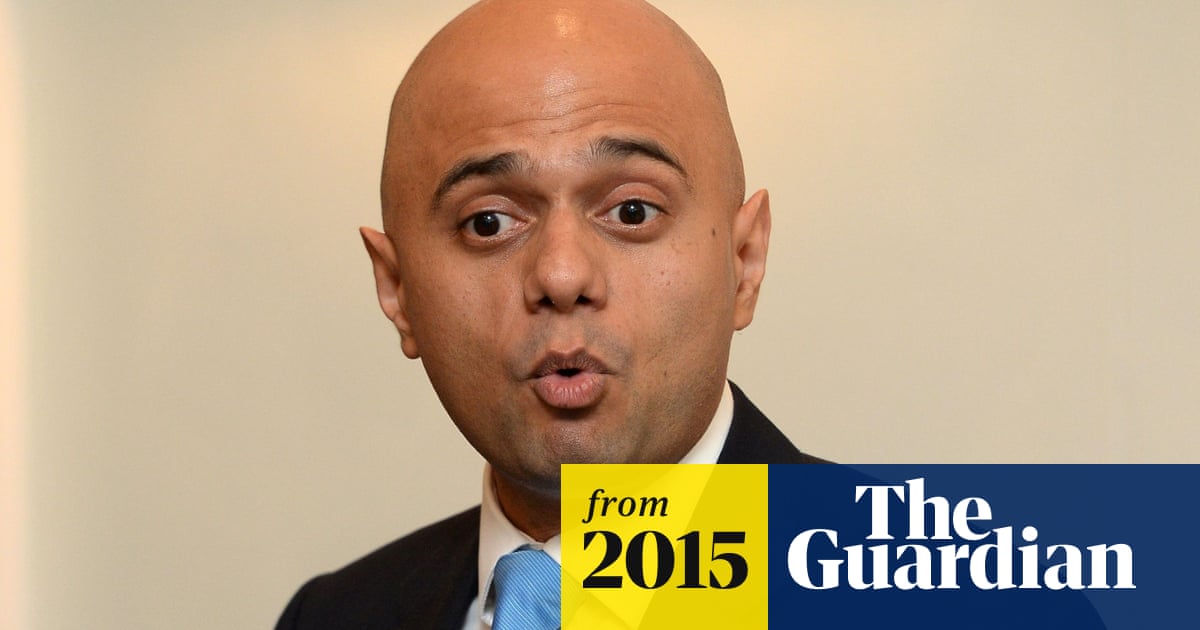 Summary: quotA BBC spokesman saidquotWe're working with the government's review into licence fee enforcement, and have always maintained that any changes to the licence fee system need to take into account the full effects on the BBC's income, and should only be made in tandem with the next licence fee settlement. The debate about the BBC's charter renewal and future of the licence fee will not begin in earnest until after the general election in May. Rona Fairhead, chair of the BBC Trust, used a speech on Tuesday to warn the government there was no public appetite for political interference in the BBC in a bid to avoid a repeat of the quotShotgunquot licence fee deal of 2010 that ushered in a new era of cuts at the corporation. - gu.com

gu.comBBC licence fee: decriminalisation of no…