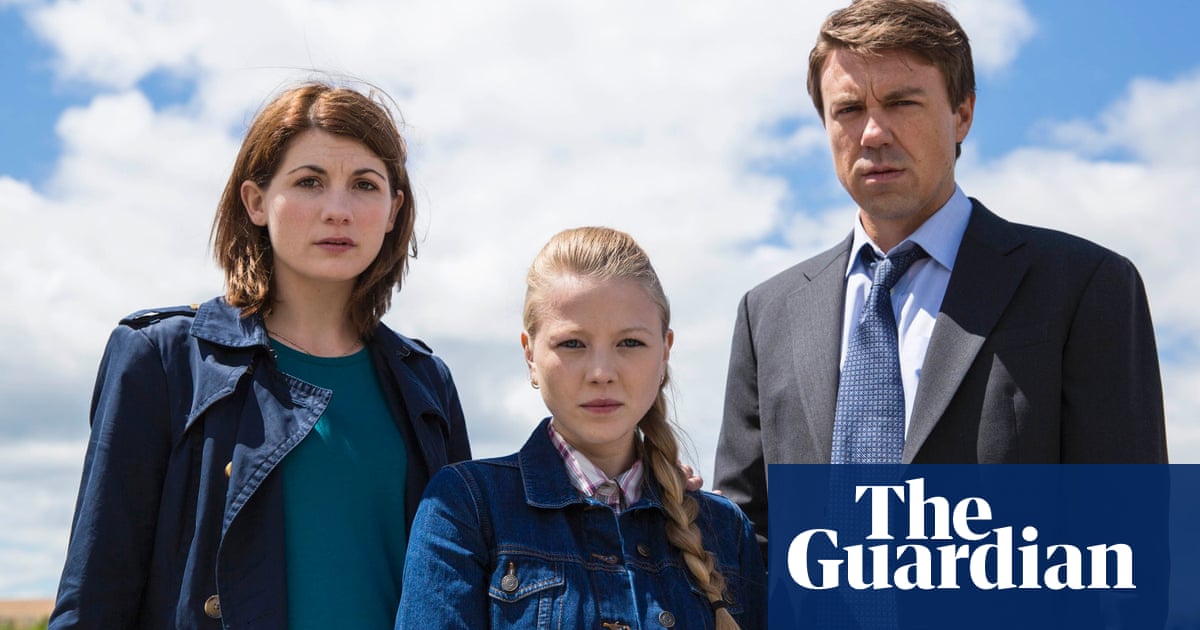 Summary: ITV's woes have been compounded by a run of poorly rating factual shows, including The Wonder of Britain, the first ITV series fronted by former Countryfile presenter Julia Bradbury, which was pulled last month after two episodes. Its share including ITV2, ITV3 and ITV4 and its recently launched sister networks, entertainment and lifestyle channel ITVBe and premium drama channel, ITV Encore, had a combined 20.5 share of viewing in January, according to figures seen by MediaGuardian. - www.theguardian.com