Read this: A time capsule of the BBC at Alexandra Palace? 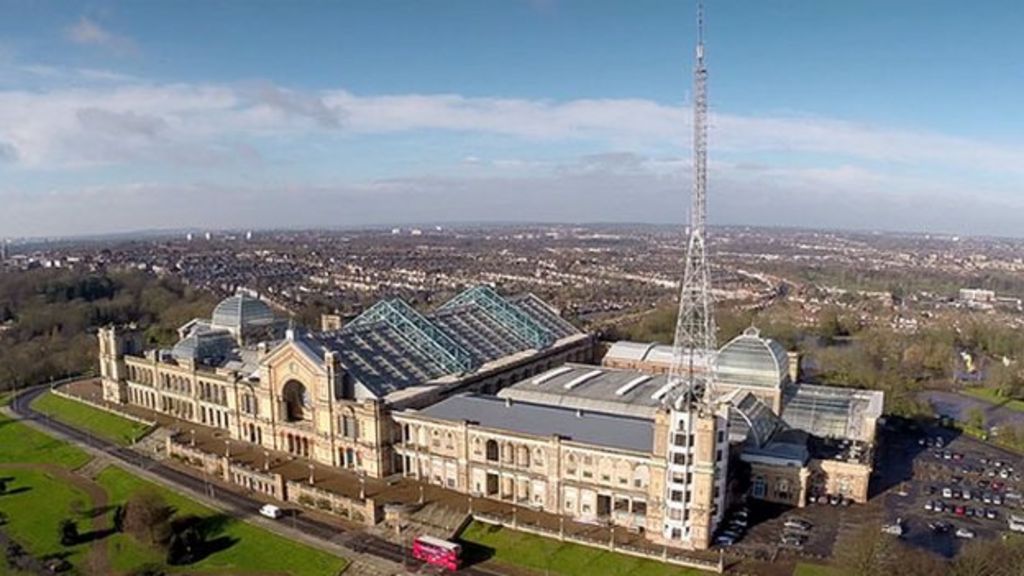 Summary: In due course, most television production moved to Lime Grove studios in Shepherds Bush and then the BBC's new Television Centre. quotYou're brought through to Studio A, where it happened,quot he says, quotAnd Studio A is gradually revealed to you through a series of curtains, using sound and light and images and audio-visual presentation, dramatically using real characters to tell the story of the competing technologies, and the amazingly cobbled-together but dramatic moment when they began to broadcast, and beyond into colour television and all the things that happened here. - www.bbc.co.uk

www.bbc.co.ukA time capsule of the BBC at Alexandra P…