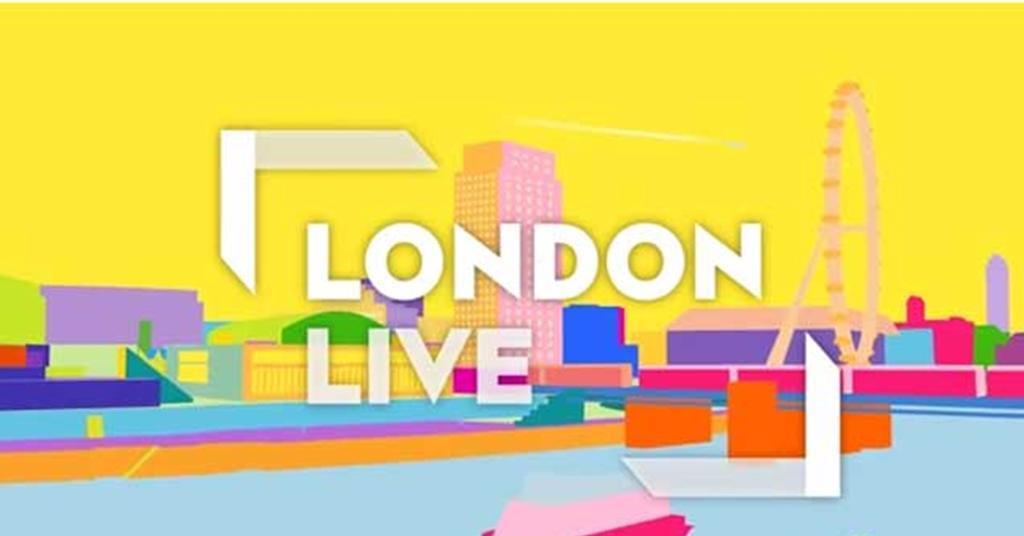 Summary: Ofcom has held talks with London Live to assess whether the local television station is meeting its commitments to first run local programming. The media regulator has “sought further information” from the Evening Standard-backed station about its content line-up and is now in the process of deciding whether to launch a formal investigation. Ofcom’s approach earlier this month was prompted by questions over the number of repeats in London Live’s schedule - which was reported in The Guardian - and Broadcast’s analysis of the channel’s January output. London Live has a commitment to broadcast an average of eight hours of “first run local programming” a day, three of which must be between 6pm and 10.30pm. It was these pledges in its 12-year licence that London Live attempted to radically reduce last year. - www.broadcastnow.co.uk