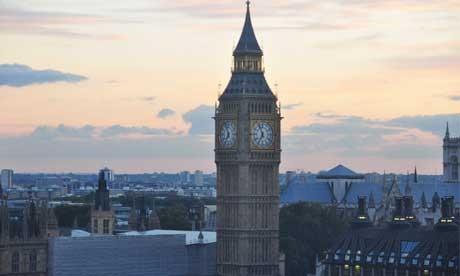 Summary: The BBC Trust is investigating whether EU rules may have been breached after £25m of licence fee funding was ploughed into launching local television. A report by auditor KPMG, commissioned by the Trust last year, has raised concerns that EU state aid clearances may have been misinterpreted when the broadcasting network for local TV was put in place. The Trust plans to discuss the issues over the coming weeks with the Department for Culture Media and Sport and Comux (DCMS), the organisation in charge of the network’s roll-out. KPMG’s concerns are understood to focus on around 8% of the £25m of licence fee spend and whether certain infrastructure costs formed part of the EU state aid clearance. - www.broadcastnow.co.uk