Read this: BBC strategy chief: people would pay more and get less with subscriptions 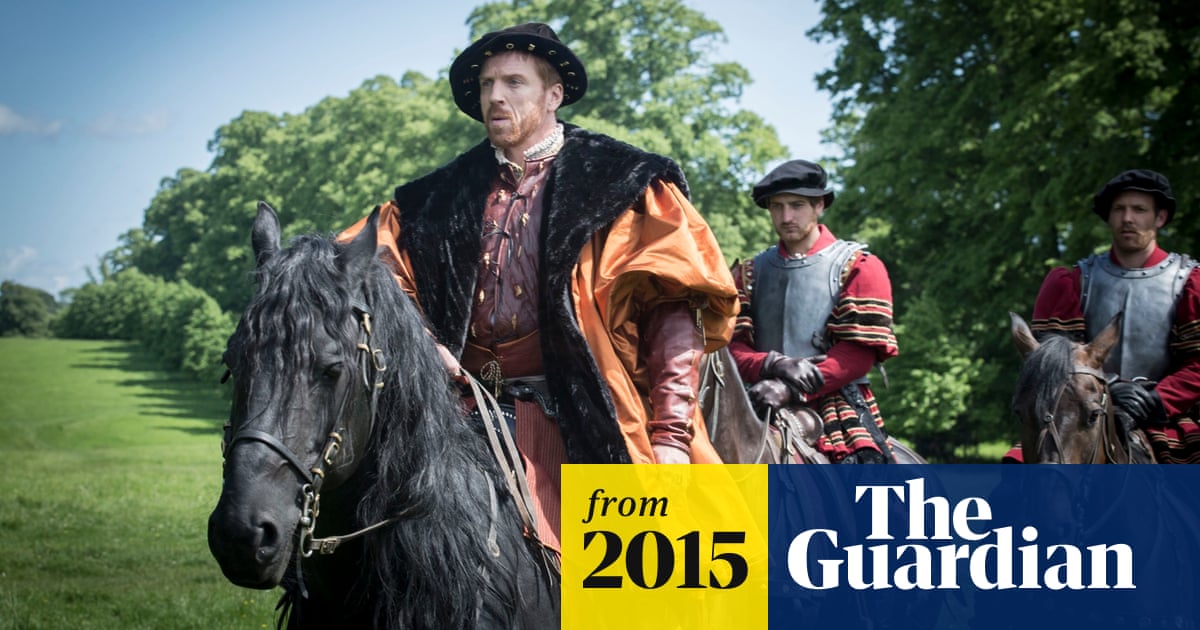 Summary: The BBC's strategy chief has said everyone would lose out if the BBC became a subscription service, which he said would hit Sky revenues and advertising on ITV and Channel 4. In response to a select committee report into the future of the BBC which called for the abolition of the BBC Trust and an exploration of other funding models, James Purnell championed the BBC's Hilary Mantel adaptation, Wolf Hall, which has just finished on BBC2, which he described as quotOne of the best programmes for generationsquot. - www.theguardian.com