Read this: Net neutrality rules passed by US regulator 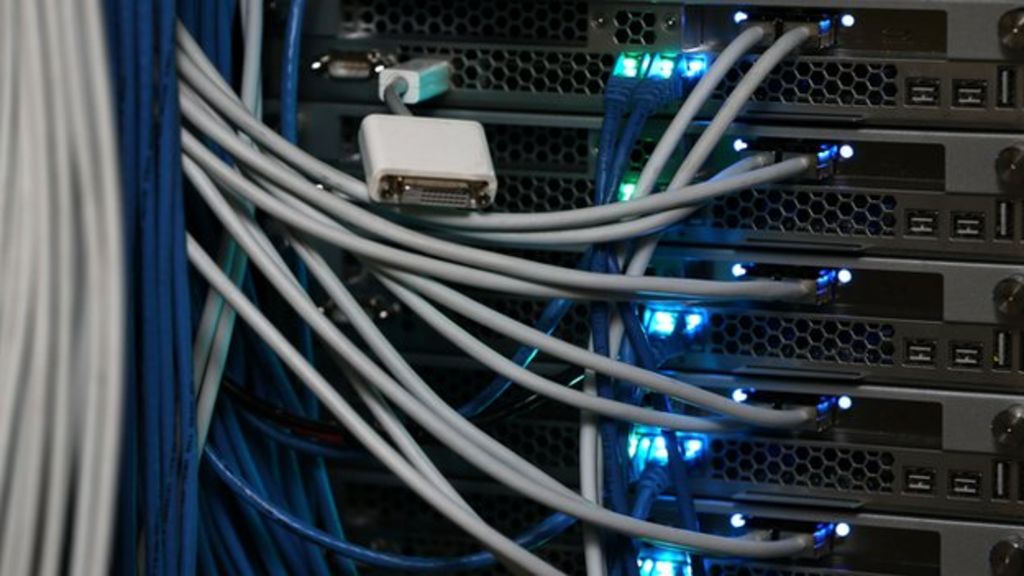 Summary: Broadband access is being reclassified as a telecommunications service, meaning it will be subject to much heavier regulation Broadband providers cannot block or speed up connections for a fee Internet providers cannot strike deals with content firms, known as paid prioritisation, for smoother delivery of traffic to consumers Interconnection deals, where content companies pay broadband providers to connect to their networks, will also be regulated Firms which feel that unjust fees have been levied can complain to the FCC. Each one will be dealt with on a case by case basis All of the rules will also apply to mobile providers as well as fixed line providers The FCC won't apply some sections of the new rules, including price controls. Scott Belcher, chief executive of the Telecommunications Industry Association, said that the quotOnerous set of rulesquot was an quotOver-reaction from the FCCquot. He predicted a two-pronged response from the broadband providers. - m.bbc.co.uk