Read this: BBC to hive off production of top shows into studios division 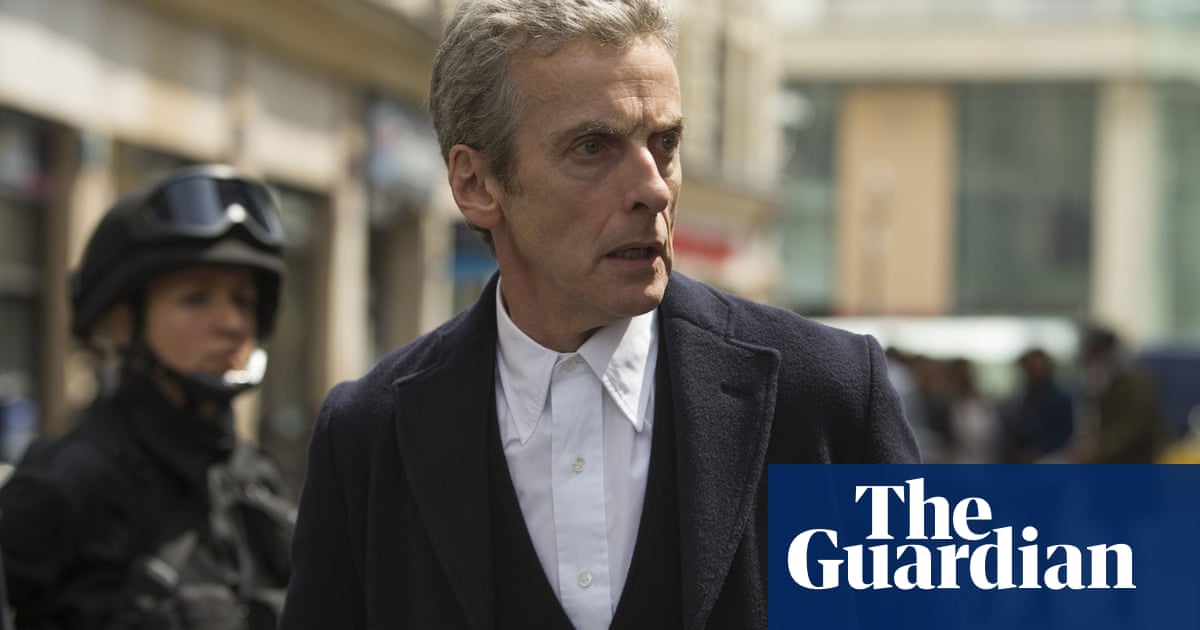 Summary: The remaining departments - Salford-based children's and sport and current affairs - will remain within the BBC and be managed by BBC North and BBC News, respectively. The second stage, which is being proposed but will need sign-off from the BBC Trust, government agreement and a change in the BBC's charter, is for BBC Studios to transfer out of the publicly-funded part of the BBC. It would become a separate subsidiary of the BBC group, operating at arm's length. - www.theguardian.com

www.theguardian.comBBC to hive off production of top shows …