Read this: Labour and Lib Dems commit to keeping C4 in public hands 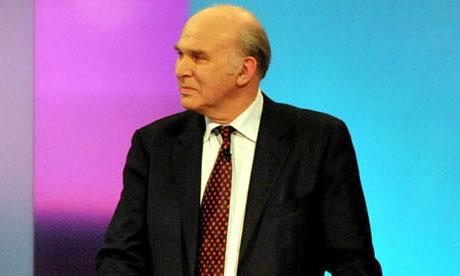 Summary: Business secretary Vince Cable and shadow minister for the arts Chris Bryant have committed to keeping Channel 4 under public ownership if Labour or the Liberal Democrats win the general election. Speaking at a House of Commons event to celebrate the growth of the creative industries in the UK, Cable said his party was “committed to making absolutely sure that C4 isn’t offloaded into the private sector”. C4 chief executive David Abraham was in the audience to hear Cable’s speech, after which Bryant gave his party’s commitment to “keep C4 in public hands and not sell it off”.- www.broadcastnow.co.uk