Read this: 'Death threats' made against BBC's Tony Hall investigated 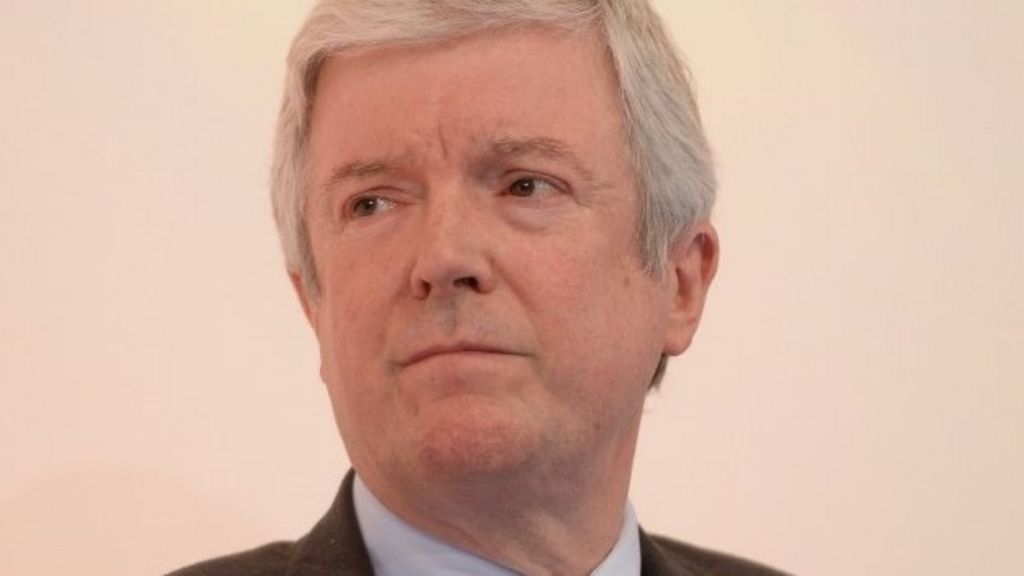 Summary: Lord Hall is reported to have received a threatening email after dropping presenter Jeremy Clarkson from Top Gear because he had punched a producer. Lord Hall announced his decision not to renew Clarkson's contract on Wednesday - after an internal inquiry found the presenter had subjected producer Oisin Tymon to an quotUnprovoked physical and verbal attackquot at a North Yorkshire hotel. - www.bbc.co.uk

www.bbc.co.uk'Death threats' made against BBC's Tony …