Read this: Job cuts in News on hold until June 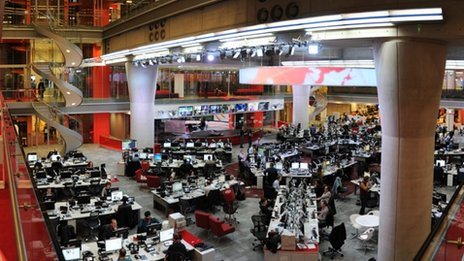 Summary: 13 April 2015 Last updated at 0942 The BBC has extended its moratorium on compulsory redundancies in News until the end of June, after signing a deal with the unions. A BBC spokesperson said 'We've agreed to extend the moratorium on compulsory redundancies for staff in BBC News, BBC Scotland and BBC Wales until the end of June. - www.bbc.co.uk

www.bbc.co.ukJob cuts in News on hold until June…

Comments
G
geoffrey o'neill
sentiment_satisfiedBronze
10:02 PM
I think we should have fm and dab