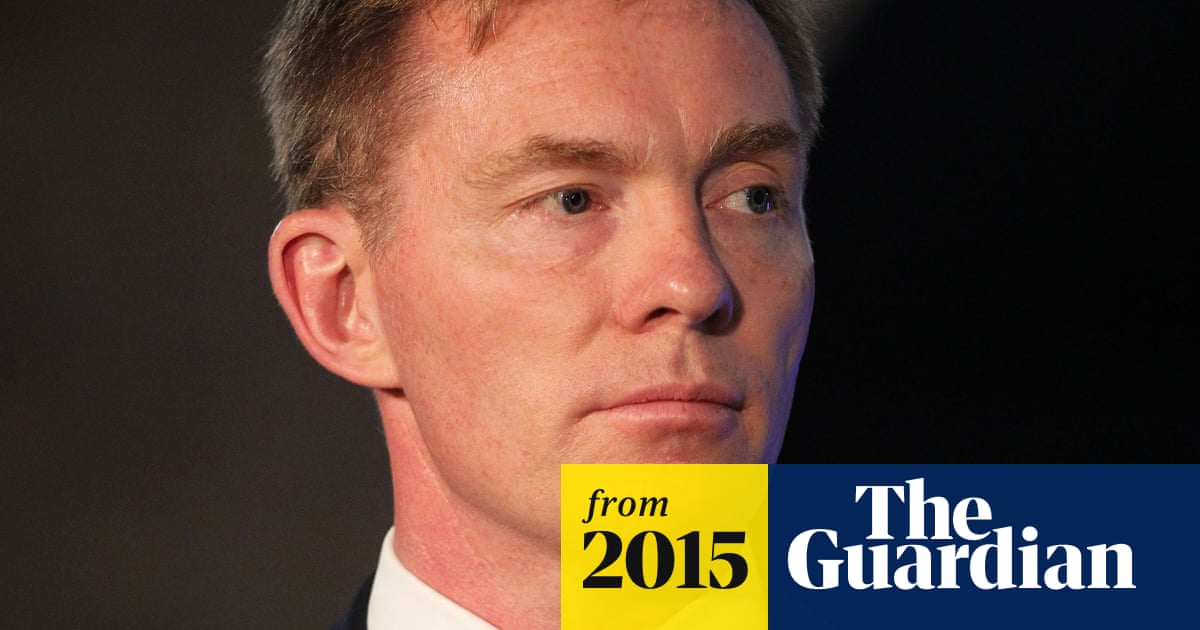 Summary: Chris Bryant has been named as shadow culture secretary, replacing acting party leader Harriet Harman who has held the position since 2011. Bryant, who won a pound30,000 damages payout in January 2012 after his phone was hacked by the News of the World, has been a shadow minister for culture, media and sport since December last year. - www.theguardian.com