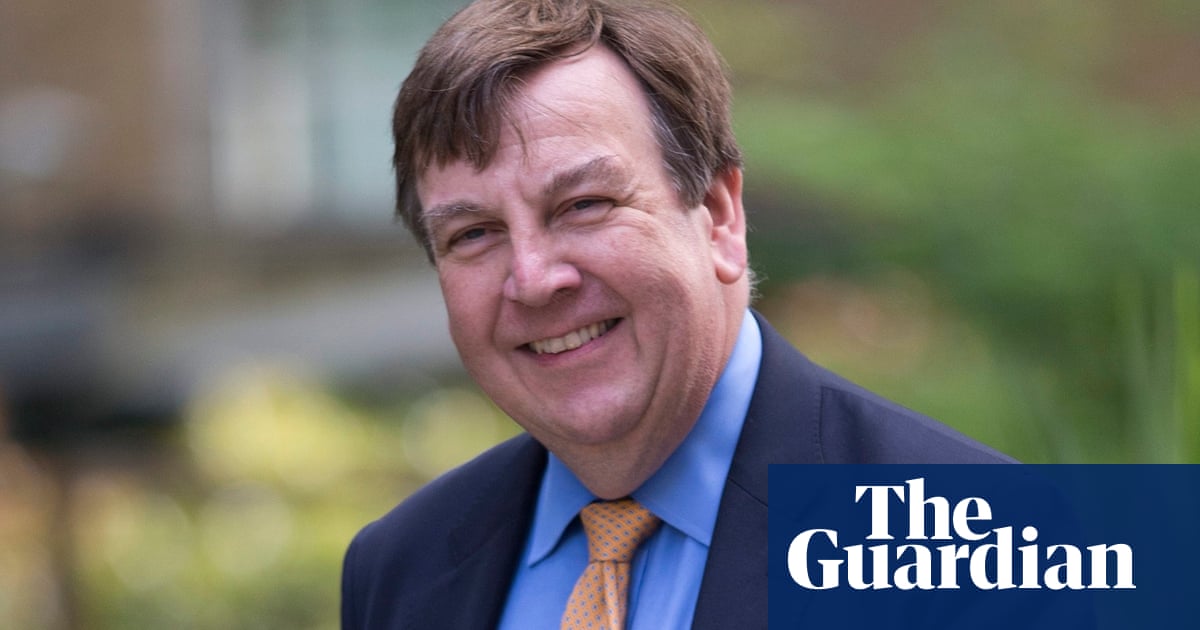 Summary: The BBC faced the prospect of having to pick up the tab for free TV licences for over-75s in the 2010 negotiations around its future funding that saw the licence fee frozen until 2017 and the BBC take on a number of other funding responsibilities including the World Service and Welsh language channel, S4C. With a new government in place, negotiations around the future shape of the BBC and the way it is funded, including the level of the licence fee, will now begin in earnest. quotSome of my friends work at the BBC and they are either open or privately Tory supporters. What has always been a concern, it has never been as simple as political bias. It's not that the BBC has a load of Labour supporters, the Labour party would never allow one to suggest that. - www.theguardian.com