There are three sets of new maps on UK Free TV which show the configuration of terrestrial television after switchover is complete in 2012/2013. 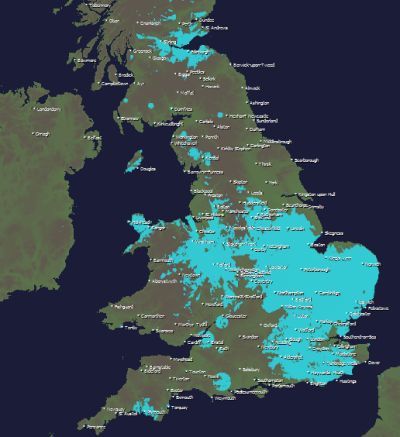 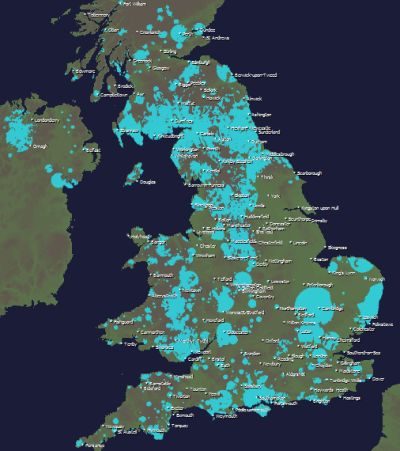 
Help with Which system?
[][][
In this section
Comments
J
John Melville
3:39 PM
Hello, I live in South Wales and have line of sight to the Carmel transmitter which is perhaps four miles away across the valley. However my tv reception is not that good - I have a Tesco television with built in Freeview - so I'm wondering whether I have the wrong aerial. The aerial I have has a yellow bung in the end, it's just a cheap basic one. Can you help please?