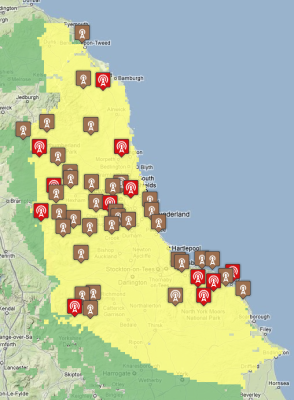 
Help with Freeview, aerials?
[][][
In this section
Comments
Briantist
sentiment_very_satisfiedOwner
10:17 PM
Christine Garrett: Ridge Hill has been digital only since Wednesday 20th April 2011.

Briantist's 38,844 posts
R
RB
1:09 AM
Ilford
Absolutely excellent site this for answers - and I haven't had the need to ask a question yet!

Briantist's 38,844 posts
J
Jon_D
10:26 AM
Barnard Castle
I have obviously missed something but please bear with me. I live in Barnard Castle. FREEVIEW is fine here so no complaints. But when will this area be able to receive HD digital? Will it be in time for Wimbledon next years, my lady wife asks>

Jon_D's 1 post
Briantist
sentiment_very_satisfiedOwner
3:35 PM
Jon_D: 26th September 2012, or you can have HD today if you fit Freesat HD.