Of the The four applicants for the local television multiplex operations, the proposal from Comux for multiplex services is a straightforward service of two semi-national channels to be distributed alongside the local services using existing Arqiva sites.

Ed Hall (see About us - Comux) is the Chairman and Chief Executive of Comux is from Canis Media, who are a leading broker the channels for the Sky EPG. See Canis Media Group

The licence will run for 12 years, with some local TV channels on the air before the end of 2013.

Comux will cover all of the initial 19 local TV locations (Swansea and Plymouth have had no bids yet) and up to 44 other such areas - where coverage is technically possible, and can also make a case for other locations to be added. 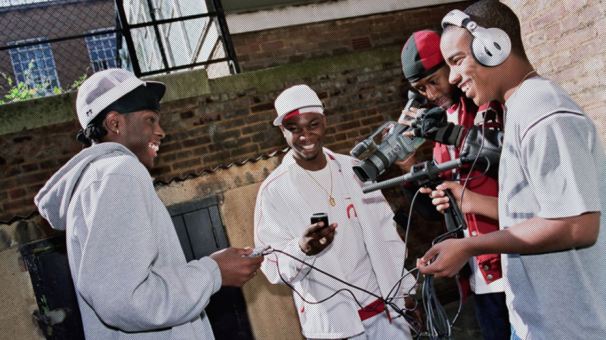 Comux has proposed to cover up to 28 further locations which are listed below (see also Local television on Freeview maps):

Ofcom will be seeking expressions of interest from potential operators in these additional locations, as it did before the first phase of licensing, and will advertise local licences later this year.

More about the Licence at Ofcom - Award of the Local Multiplex Licence.

Help with TV/radio stations?
[][][
In this section
CommentsYour comment please