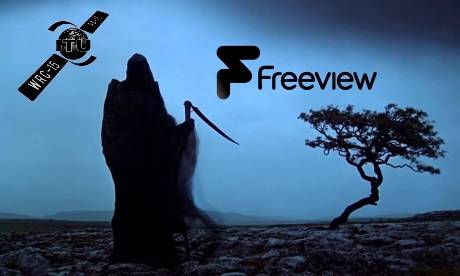 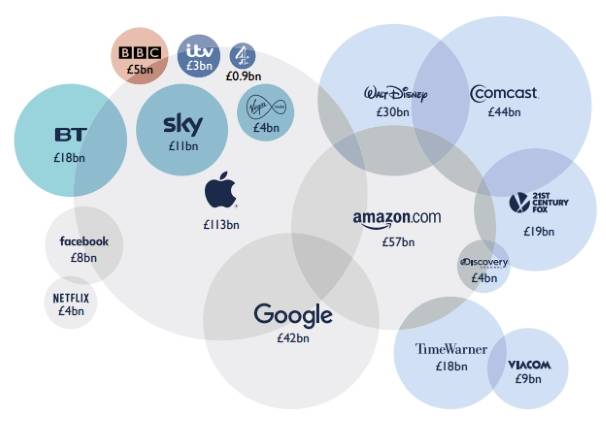 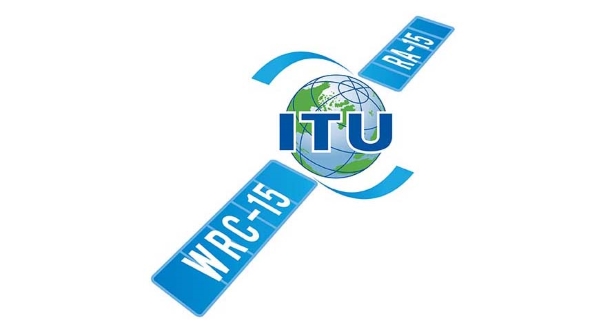 
Help with Television sets?
[][][
In this section
Comments
Ian
sentiment_satisfiedGold
8:09 PM
Hinckley
I would like to be able to get 3g in places let alone 4g, even 2 g would be nice in some places. I would hope the mobile company's improve there existing coverage before they start thinking about more 4g and 5g

Ian's 497 posts
C
Chris Shaw
7:21 AM
Ian: I agree! I can barely get 3G at my house, which is only 200m from the main south coast trunk road & the main south coast railway line. If the phone companies nick all the UHF frequencies does that mean that they will nick the transmitters as well? There are parts of the country not reached by Freeview let alone the mobile network.

Tim's 8 posts
Briantist
sentiment_very_satisfiedOwner
1:39 PM
Tim: In simple terms, the bitrate you can achieve for transmission is a function of the frequency used.

This means that when you move from MHz down to kHz, you also move down a factor of about 10 in terms of usable bitrate. For this reason, the "old" VHF TV frequencies have been reused for several services including DAB.

Briantist's 38,844 posts
M
MikeG
sentiment_satisfiedBronze
5:52 PM
Do these mobile operators think they are God and entitled to take over the whole radio spectrum. It really annoys me how successive governments give in to them for a few extra quid in the British money pot selling of frequencies to the detriment of other useful services. They are gradually eating into our UHF band which should have been reserved for expansion of the existing HD Freeview transmissions. The Freeview system is excellent for most homes and even though I have BT Infinity BB I still prefer Freview HD to view or record off air.
Those who say in a few years time all TV will be via Broadband have no idea of the capacity that will be required if every home in the land watches this way. Please stop them pinching our frequencies and let them move higher up the frequency spectrum, there's little on those frequencies at the current time. Rant over.

MikeG's 31 posts
D
Dave Walton
8:25 PM
Some things don't change, IP is appropriate for on-demand and download services (depending on the capability of the delivery channel) but not for the bulk broadcast material, and TV and radio broadcasting does what it says but is not appropriate for on-demand and download. The 2 service types co-exist well and people can then choose one or other
Even though they may use IP service delivery for on-demand services, many people prefer the ease of scheduled services over broadcast networks. In some ways it's a easy/lazy option but everyone wants it easy sometimes, and content navigation and selection methods for IP services demand different skills and aptitude from broadcast which I believe many people don't have or use at present and some may lose most of their entertainment if broadcast services are lost.
In support of other comments we also have a local 2G mobile phone service at home and the 3 multiplex broadcast service package - 3G and 4G isn't even scheduled here, and many places around here don't have any reliable mobile phone service.

If I was one of the telecom's companies looking at the UK digital terrestrial system I think I would see that the system is highly inefficient.

For one, there are only five TV channels with regionalized content, but spread over three multiplexes.

For two, there are several channels that being broadcast in both standard and high definition format AND an hour later on +1.

For three, nationwide multiplexes broadcast in DVB-T2 can use single frequency networks.

For four, the older multiplexes are only providing 24Mbps, the DVB-T2 ones are 40Mbps.

So: put the public service channels together on a single multiplex in DVB-T2. That will need a multi-frequency network taking up 5 UHF channels, say C21-C25.

All the current services in high definition. Doable in 5 years.

Briantist's 38,844 posts
Ian
sentiment_satisfiedGold
3:32 PM
Hinckley
Only if people change there equipment, why should they?

Ian's 497 posts
M
MikeB
sentiment_very_satisfiedPlatinum
8:07 PM
Macclesfield
Ian: But they already are. This subject has been discussed on another thread, but if you look at the churn rate as older equipment is replaced, then T2 tuners could be the majority fairly soon. If a TV has an HDMI port, then you can attach a reciever/PVR very easily, and at relatively low cost. Looking at the market, 5 years is very doable, even without a push from industry/government, etc.

Here is an article which clearly lays out the sort of timescale involved, and comes up with a similar conclusion to Brianist When will your Freeview box stop working? | Gone Digital

This sounds sensible. The current system is a complete hotchpotch! My TV is new this year and my videorecorder is about 4 years old but both seem to make sense of it all (although they put all the HD channels at the end of the list & for some reason the local BBC news is not broadcast in HD, which is a nuisance).

I am continually amazed that the system works at all, though it must be frustrating for people who cannot afford to keep updating their equipment and are finding it more and more complicated.