Are there any planned engineering works or unexpected transmitter faults on the Fishpond Hill (Nottinghamshire, England) mast? 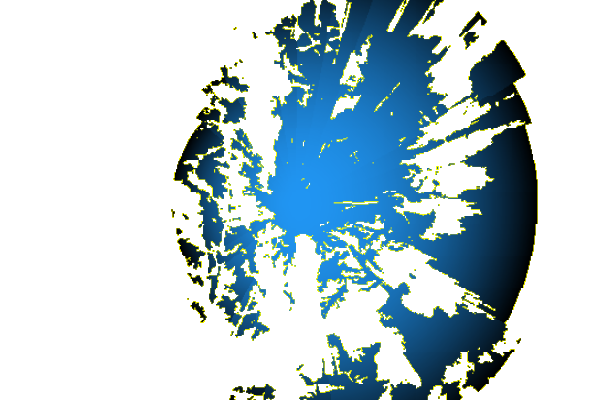 Fishpond Hill DAB
Comments
I
ian from notts
sentiment_satisfiedSilver
8:34 AM
Nottingham
is there a postcode checker for radio stations/signals on here ?

ian from notts's 253 posts
Briantist
sentiment_very_satisfiedOwner
7:10 AM
ian from notts: There's the official one at ukdigitalradio: Coverage .

Laura's 1 post
B
Brian
3:28 PM
Hi I have just fitted a omni direction vertical dab ariel to a pole above my conservatory.
Does the body of the Ariel have to be pointed in a certain direction as I can only pick up Leicestershire smooth . But not bbc radio Nottingham or gold Nottingham my post code is NG165HQ

If it's an omni-directional aerial then it doesn't need "pointing". Does the aerial have clear line-of-sight in all directions or is it obscure by buildings or trees in any particular direction?
One predictor suggests you would have only "fair" reception of BBC Radio Nottingham, whereas the BBC one suggests you should have good reception.

There are four nearest transmitters to you, and one further away, not all carry all multiplexes.

The transmitters carrying the Local multiplex with BBC Radio Nottingham which is on Block 12C: 227.360 MHz, from you they are to the NE (Fishpond Hill) and SE (Nottingham but also further away slightly more to the E of SE is Mapperley Ridge). Whilst you are just within the service area according to Arqiva, some locations around you could be patchy.

The transmitters carrying the Local multiplex with BBC Radio Derby which is on Block 10B: 211.648 MHz, from you is to the WNW (Bolehill) and SW (Quarndon). I'm guessing that the Smooth "Leicestershire" you are getting is on this block - one list says Smooth East Midlands (seems to be for Leicestershire and Derbyshire).

If you are getting stations such as Absolute 80s and 90s, Boom, Jazz FM, Scala, Talk radio, Union Jack etc. these are on the SDL multiplex Block 11A: 216.928 MHz (some are DAB+) this multiplex is only broadcast from Mapperley Ridge.

The Local multiplexes generally can be lower power than the main ones, try manual tuning for the various blocks, auto-tuning can sometimes miss weaker ones.

Whilst your aerial will have no gain (being presumably a dipole) and theoretically no directional properties, the way it's mounted on a pole could affect that. Apart from making sure it has line of sight in the required directions and is reasonably high, if the pole is behind the whole length of the aerial it might act as a reflector giving direction properties in the opposite direction, so you might need a bit of experimentation if this is the situation and can't get the multiplexes by manual tuning. Other aerials very close could also have an effect.