Are there any planned engineering works or unexpected transmitter faults on the Fort Widley (Portsmouth, England) mast? 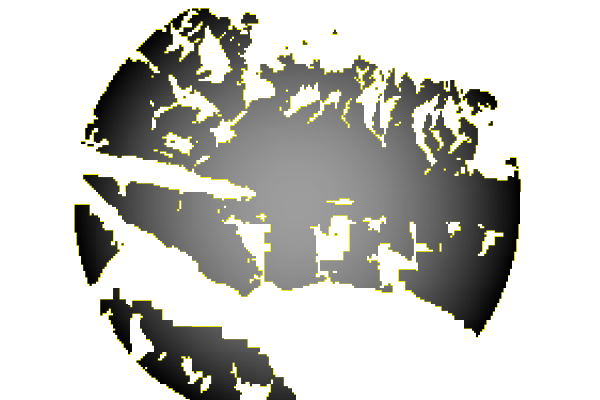 Fort Widley DAB
Comments
D
Derek Gee
9:59 AM
Can i get radio caroline on dab on the Isle of Wight.

Derek Gee's 1 post
S
StevensOnln1
sentiment_very_satisfiedPlatinum
10:59 AM
Derek Gee: The Trial Portsmouth multiplex has some coverage on the North of the Isle of Wight, see the coverage mas at Our Coverage Map . You'll need a radio that supports DAB+ in order to receive Radio Caroline (if you can already receive Jazz FM Stereo, Fun Kids UK and Union Jack then your radio is compatible).

StevensOnln1's 3,433 posts
E
Ebeneezer Goose
2:44 PM
Has the Fort Widley experimental multiplex stopped transmitting? I received it a few days ago, mpx # 7D. But now there is no trace. I'm only 6km (east) from the transmitter and have roof-top aerial.

Checked it on a Realtek RTL2832U/Rafael 820T2 device c/w QT-DAB for Linux. QT-DAB supports DAB+ has a shed-load of quite useful diagnostics and tweaks., including ability to vary RF gain and compensate for ppm frequency variations.

Still no whiff of a spectrum from the transmitter. Nothing. Zilch. Nada.

Ebeneezer Goose's 1 post
M
Michelangelo
10:03 PM
DAB & FM have ceased on my radio in PETERSFIELD since Storm Eustace , retuning has no effect ; both FM & DAB come from the same footprint but different locations; no mention of TX off air anywhere. Clutching at straws by asking here. Apologies if inappropriate

A full postcode could have helped in case terrain makes a difference to the transmitters you may receive in your area.

Chris.SE's 3,282 posts
M
Michelangelo
6:30 AM
Chris.SE: most grateful for your informative response, thank you. Post code is too unique for publication, hence generalised; but Midhurst is the terrestrial feed, and I would tend to agree that Rowridge fed FM due to generally weak signal and highly limited DAB to near exclusive BBC network not local radio! Power cuts have been savage around here and many HT lines have been affected locking out vast swathes of the area. We shall wait patiently for normal service to be resumed as soon as possible kind regards

The BBC are still reporting Midhurst DAB as off-air :( You should also get the Commercial D1 and SDL multiplexes as well as a Local mux from Midhurst when it's back.
Re postcoded, understood, one for a very nearby Pub (or shop) If you have one! is often helpful.