The BBC and Digital UK report there are no faults or engineering work on the Larne (Northern Ireland) transmitter. 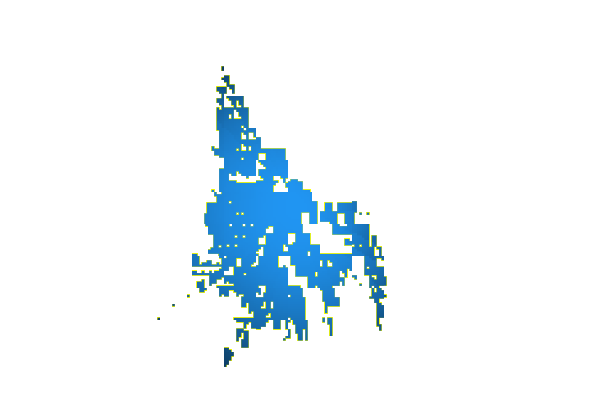 Larne Freeview Larne DAB Divis TV region BBC Northern Ireland UTV
Comments
R
Rob Armstrong
6:20 PM
Why is it that Larne only gets 19 TV channels where as freeview are advertising I think 58 TV channels.I miss the +1 channels,ITV 3+4 and the Yesterday channel.
Are there any moves to make these channels available on the Larne transmitter.
Many thanks.

Rob Armstrong's 1 post
Dave Lindsay
sentiment_very_satisfiedPlatinum
7:15 PM
Rob Armstrong: No, the PSB-only transmitters are likely to say like that. See:

Dave Lindsay's 5,724 posts
J
John Houston
3:23 PM
Is it possible for people living in the Inver area of Larne to erect a suitable aerial to receive all 45 Freeview channels from the Division Transmitter. The Larne relay Transmitter only transmits 15 Freeview channels!!!!

John Houston's 1 post
Dave Lindsay
sentiment_very_satisfiedPlatinum
3:51 PM
John Houston: Very very doubful. Inver is Gaelic for 'the land around the mouth of the river', so I guess that you're very low lying.

Digital UK predictor suggests only the Larne relay when a postcode on Inver Road is inputted.

There would appear not to be another trick that you may pull to get the full service which is reception from the UK mainland or Isle of Man.

All transmitters on IoM are Freeview Lite. Darvel's COM channels (those that you're trying to get) are co-channel (same frequencies) as Divis' COMs. Still, if you can pick up Darvel's COMs you might be in an area where you are sufficiently screened from Divis that it doesn't interfere. But...I really wouldn't like to be drawn on how likely this might be to work.

If it does, you could obviously combine the feeds from the aerials so you could watch NI regional TV plus the COMs from elsewhere.