Are there any planned engineering works or unexpected transmitter faults on the Mendlesham (Suffolk, England) mast? 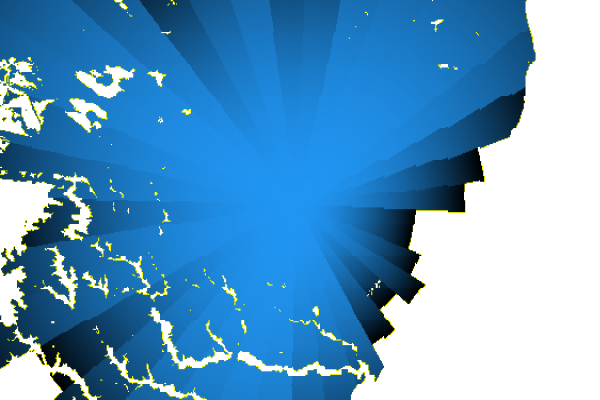 Mendlesham DAB
Comments
R
Richard Cooper
sentiment_satisfiedGold
9:49 AM
FAO:Briantist:The Suffolk Local DAB multiplex is now full up and running on Block 10 C from Mendlesham, Puttocks Hill (for Bury St Eds) and Warren Heath (for Ips.)transmitters. Perhaps you'd like to update the transmitter coverage maps, etc. when you get a 'free moment'? Richard in Norwich.

Richard Cooper's 462 posts
D
David Chambers
1:35 PM
We are repeatedly losing freeview tv signal at Bacton near the Mendlesham mast at around 1.25 pm each day. What is the cause?

David Chambers's 1 post
S
StevensOnln1
sentiment_very_satisfiedPlatinum
2:31 PM
David Chambers: If it's happening at the same time each day, the most likely cause is electrical interference from something operating on a timer switch, either in your own home or a near neighbour.

StevensOnln1's 3,397 posts
P
PETER FEWSTER
8:30 AM
Was there a problem last night (Sunday) with Mendlesham transmitter?

There's no faults reported that I can find and it's not currently listed for Planned Engineering.

However there was some quite strong weather related "Tropospheric Ducting" affecting parts of the country, especially the east which was causing disruption to signals for some. The BBC have issued some warnings.
This is as a result of interfering signals from distant transmitters in Europe or the UK being received.
There is nothing you can do about this except wait for conditions to change.

Chris.SE's 3,170 posts
R
Richard Cooper
sentiment_satisfiedGold
4:18 PM
David Chambers: Hi, David. If you're in Bacton, it isn't very likely that you're using the Mendlesham mast (in my opinion) because at more than 45 miles from you, I believe it will be outside your coverage area.

Well, believe it or not, depending on the checker you use, Mendlesham is listed as one of the possible transmitter for both the BBC National multiplex on 12B and the Local multiplex on 10B carrying BBC Radio Norfolk. However, I would agree with you that other nearer transmitters carrying either 12B or 10B or both are more likely.
Not that it makes much difference to the problem reported, interference is the most likely cause.